Vampire Weekend Earn Third No. 1 Album with Father of the Bride 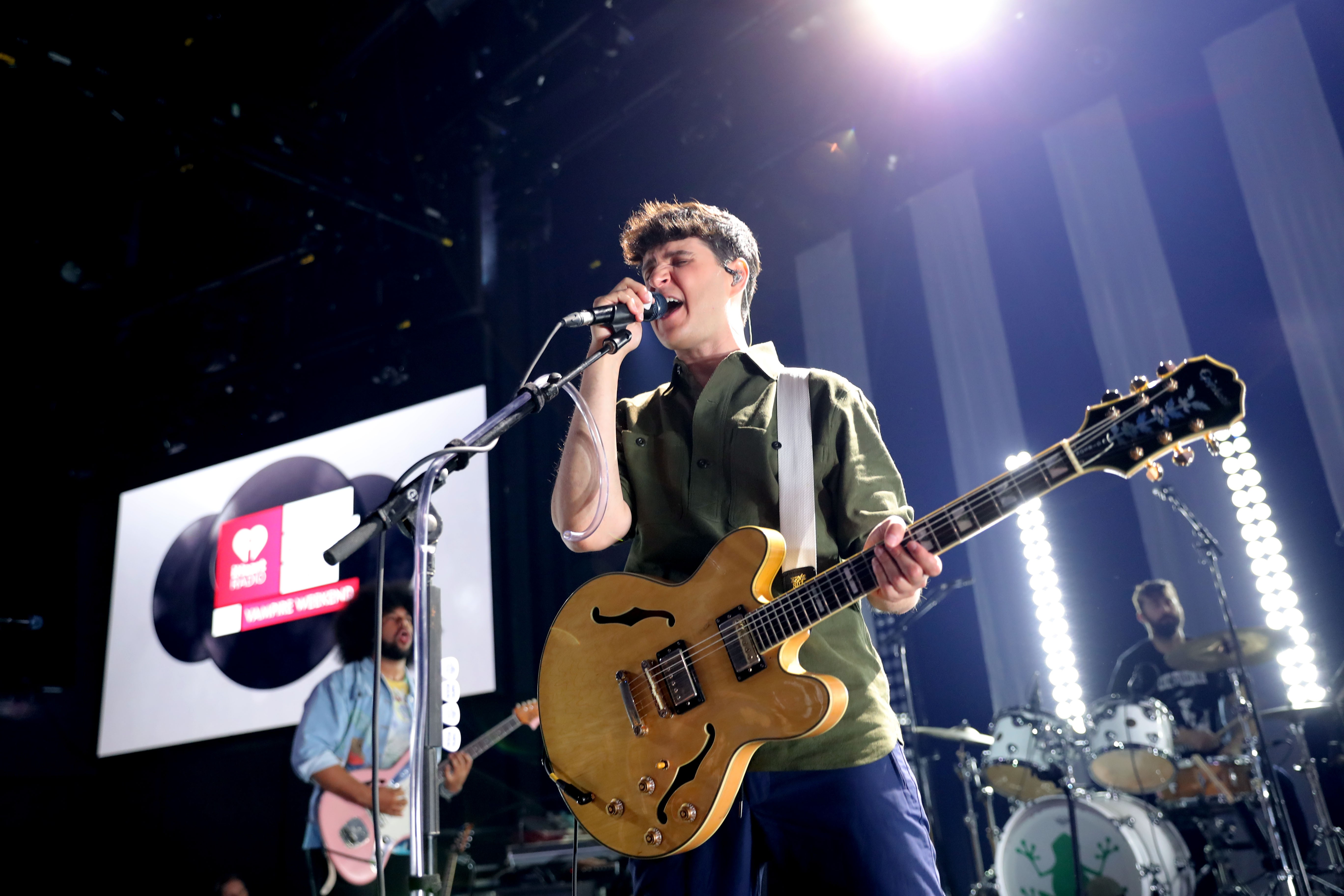 Vampire Weekend have earned their third No. 1 album with Father of the Bride. Just one full week after its release on May 3, the album has moved 138,000 equivalent album units according to Billboard and Nielsen Music. Of that sum, 119,000 represent traditional album sales in both physical and digital formats.

The release marks the biggest first week of any rock album of 2019 following Mumford & Sons’ Delta, which debuted at No. 1 in December with 230,000 equivalent album units. To secure the No. 1 spot, Vampire Weekend surpassed Billie Eilish’s When We Fall Asleep, Where Do We Go?, Khalid’s Free Spirit, and BTS’ Map Of The Soul: Persona.

Father of the Bride was released last Friday. To celebrate its release, the band held a concert in New York’s Washington Square Park, where they performed songs from the album as acoustics. The band later brought the songs to Fallon and Jimmy Kimmel Live, where they played “This Life,” “Jerusalem, New York, Berlin” and “Sunflower,” respectively. In the buildup to the 18-track release, they put out six singles: “Harmony Hall,” “2021,” “Sunflower,” “Big Blue,” “This Life,” and “Unbearably White.” Read Billboard’s full report and revisit our review of the standout album here.