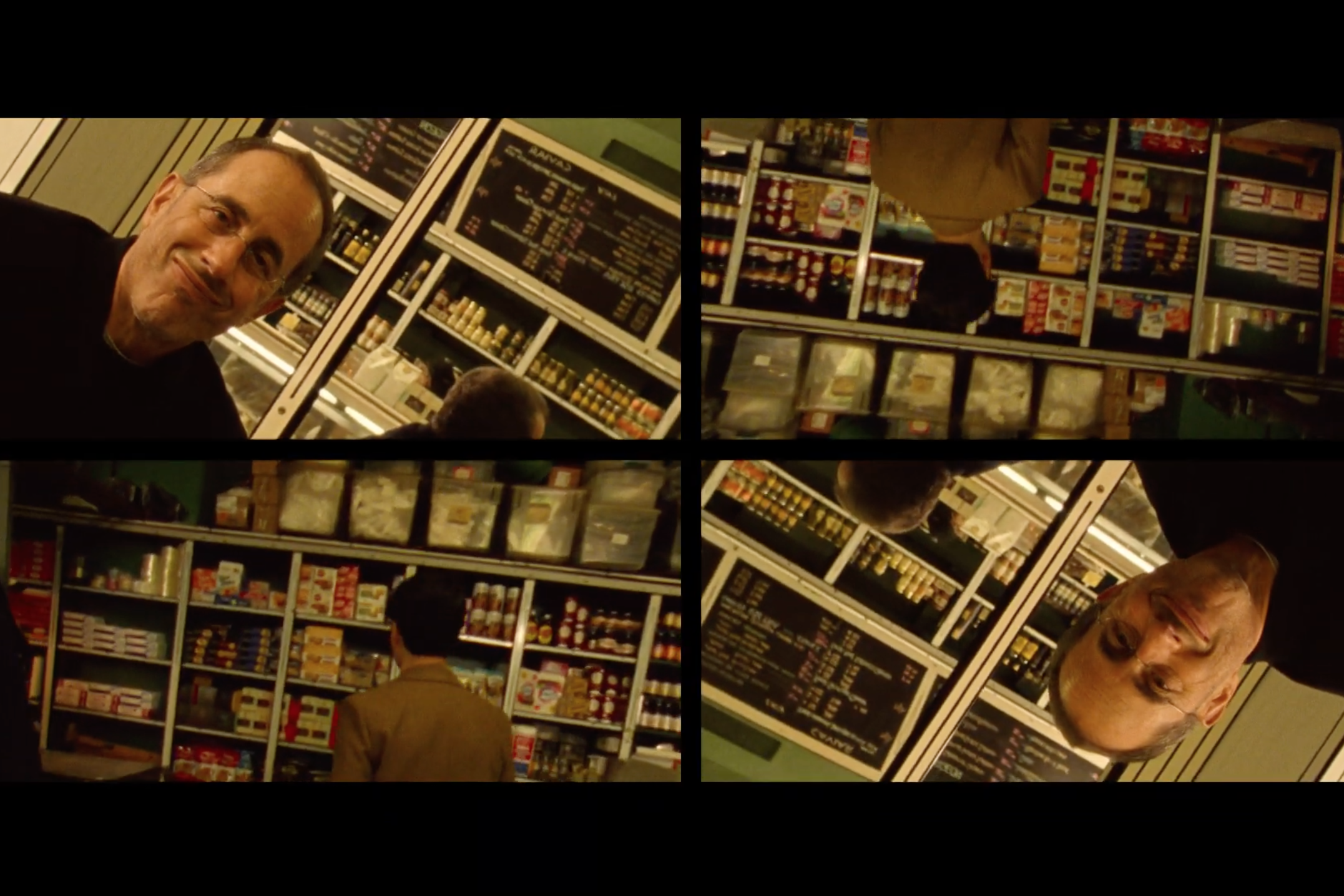 Vampire Weekend have shared the music video for their recent single “Sunflower,” featuring a prominent cameo from Jerry Seinfeld. The video also stars Steve Lacy and was directed by Jonah Hill. Hill made his own cameo appearance in the band’s last music video, for “Harmony Hall,” along with Dev Hynes and Ariel Rechtshaid. Behind-the-scenes pictures and videos from the “Sunflower” shoot leaked early last month, as customers caught a glimpse of Ezra Koenig and Jonah Hill at Manhattan’s iconic Upper West Side Zabars.

“Sunflower” was released earlier this month along with “Big Blue” as the second pair of singles from Vampire Weekend’s upcoming album Father of the Bride. The first two singles, “Harmony Hall” and “2021,” were released back in January, and marked the band’s first new music since the 2013 opus Modern Vampires of the City. The band are headed out on tour later in the year, and will play shows at both Los Angeles’ Hollywood Bowl NYC’s Madison Square Garden.

Vampire Weekend are planning to drop one more pair of singles ahead of Father of the Bride’s release on May 3. The titles of those next two songs have been teased as “tl” and “uw.” Expect more from Vampire Weekend in the near future. For now, watch Jonah Hill’s music video for “Sunflower” below.