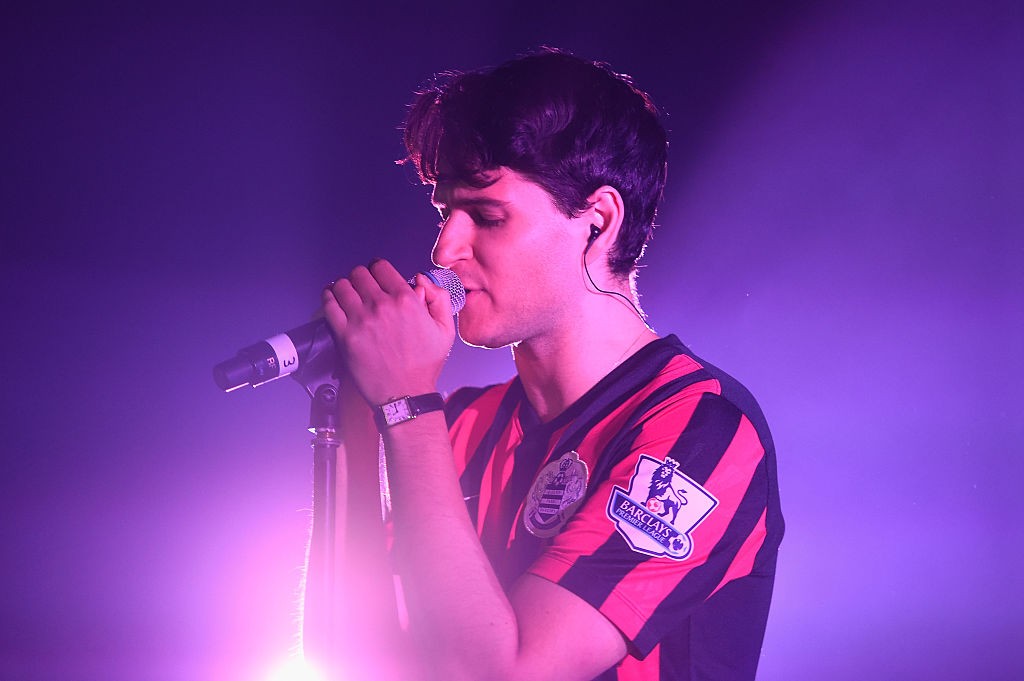 Vampire Weekend have announced a European tour around the release of their upcoming album Father of the Bride. The short run of November dates will begin with four U.K. shows, including one in London, followed by jaunts to France, Belgium, and the Netherlands. Tickets for the tour go on sale to the general public on March 22.

The band released dates for a North American tour in January, following the auspicious announcement of one of its biggest stops—a show at New York City’s Madison Square Garden—on the Jumbotron at a Knicks game. The band posted a video for their most recent Father of the Bride single, “Sunflower,” yesterday, and has previously released the singles “Big Blue,” “Harmony Hall” and “2021.”