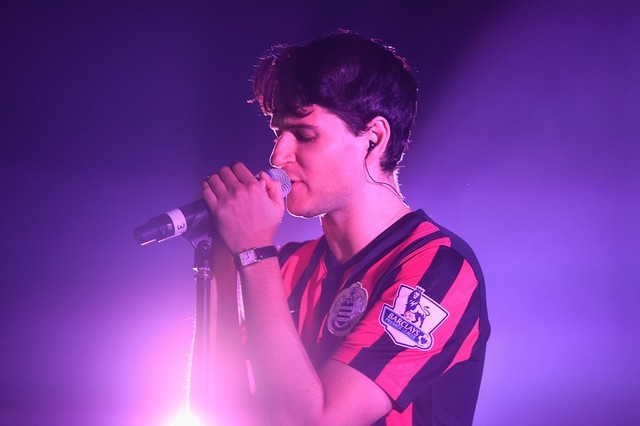 Vampire Weekend have released their fourth album Father of the Bride. The release follows four months of sunny singles, including “Harmony Hall” and “This Life,” both of which we liked quite a bit. The band also indulged in its share of arch promotional antics, including a Post Malone cover on BBC Radio and a music video featuring Jerry Seinfeld. The LP is the band’s first since 2013’s Modern Vampires of the City.

Frontman Ezra Koenig said in a March interview that Father of the Bride includes vocal contributions from Danielle Haim and a sample from Hans Zimmer’s The Thin Red Line score. The interview gestured at more overtly political moments from the band to come, including a reckoning with Jewish identity on album closer “Jerusalem, New York, Berlin” and a mocking study of whiteness on the since-released single “Unbearably White.”

Vampire Weekend have announced a North American tour behind the album running from May to October. Those dates are available here. A set of European shows will follow in the fall. You can listen to Father of the Bride below.