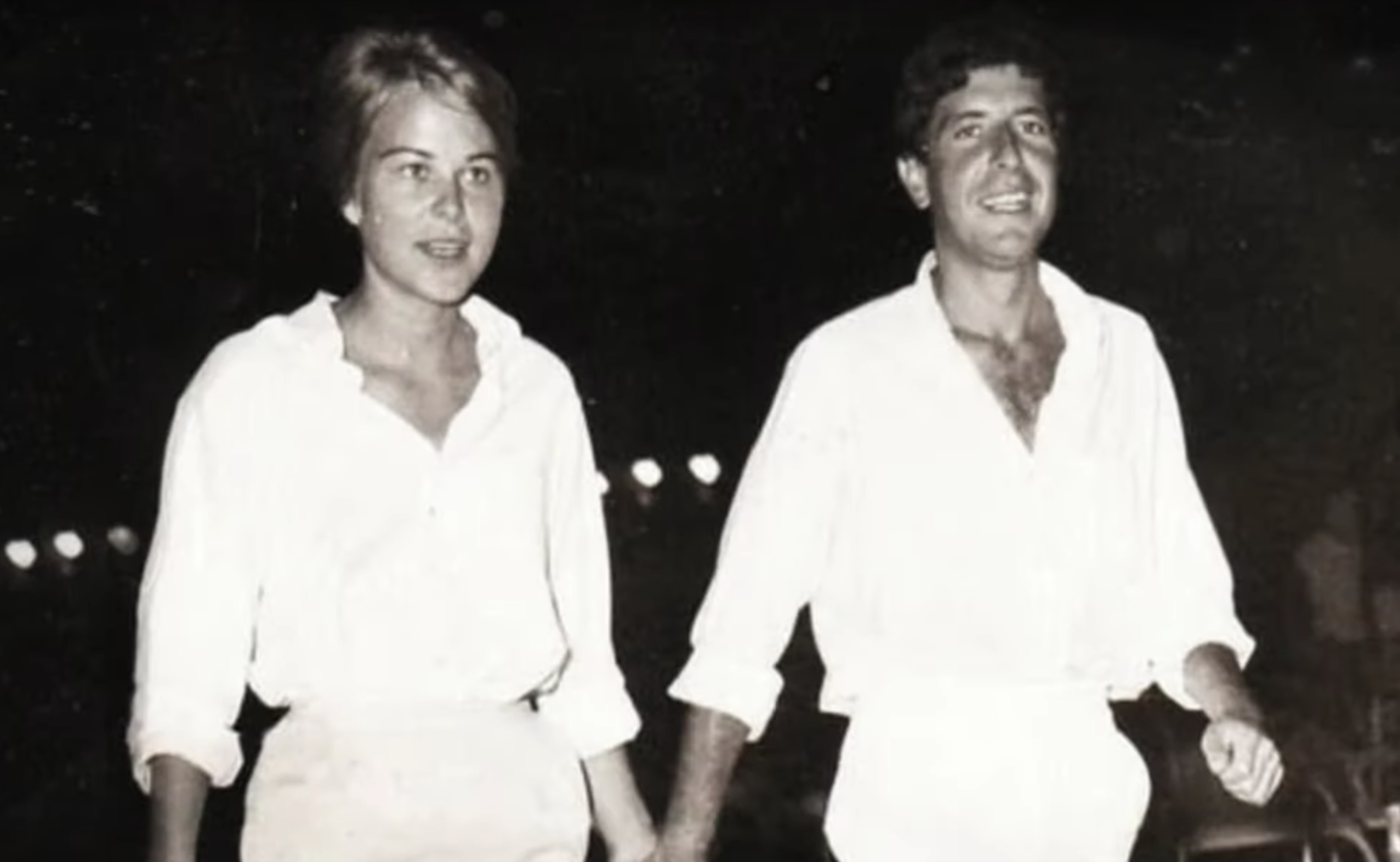 A new documentary about the relationship between Leonard Cohen and Marianne Ihlen, his longtime lover and “muse” (famously, the inspiration for his beloved Songs of Leonard Cohen track “So Long, Marianne”), is due for theatrical release on July 5. The first trailer for Marianne & Leonard: Words of Love, which premiered at the Sundance Film Festival this year, was posted today. Directed by prolific music documentarian Nick Broomfield (Kurt & Courtney, Biggie & Tupac, Whitney: Can I Be Me), the movie features previously unseen footage of Cohen, some of which was taken by filmmaker D.A. Pennebaker—best known for his Dylan documentary Don’t Look Back—as well as Broomfield.

The impressionistic documentary traces Cohen and Ihlen’s relationship, often kept up through remote correspondence, from its beginnings in Greece in the early ’60s through its development while Cohen’s star rose as a musician. “He could make women feel good about themselves, but he couldn’t give himself to them, because he couldn’t give himself away,” an unidentified talking head says late in the trailer. Marianne Ihlen died in July of 2016, less than half a year before Cohen himself.

An art exhibition devoted to Leonard Cohen’s work is currently on display at New York City’s Jewish Museum, and is due for a run in San Francisco in late 2020 and early 2021. Watch the trailer for Marianne & Leonard: Words of Love below.