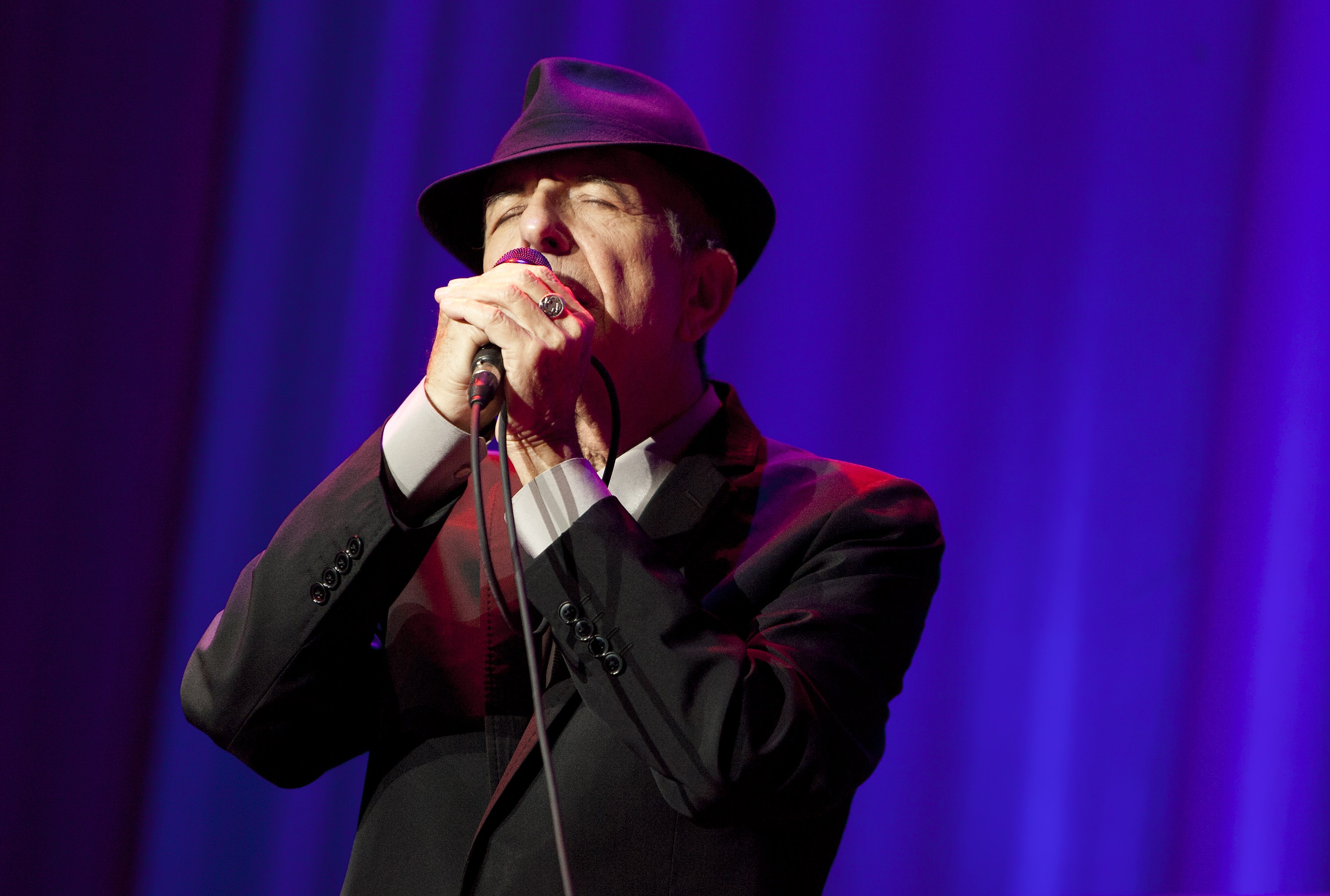 An art exhibition devoted to Leonard Cohen will stop at the Jewish Museum in New York next April, The New York Times reports. Originally organized for the Montreal Museum of Fine Arts, where it’s on view until December 4, the show features new commissioned work inspired by Cohen’s career, Cohen’s own original drawings, and a multimedia gallery where visitors can hear Cohen covers by Feist, Julia Holter, Sufjan Stevens, and others.

Curators started planning the exhibit with Cohen’s approval before his death, but the Canadian’s passing in November 2016 changed the shape of the show. “What began as an incredible, dizzying celebration full of admiration for this great Montrealer and planetary star then necessarily also morphed into a much more solemn and commemorative experience,” curator John Zeppetelli told the Times.

The Jewish Museum in Manhattan will host the exhibit from April 12 until September 8, followed by stops at two museums in Copenhagen. The show visits San Francisco’s Contemporary Jewish Museum from September 17, 2020 to January 3, 2021.

A posthumous collection of Cohen’s poetry and drawings titled The Flame was published last month. The volume includes a piece titled “Kanye West Is Not Picasso,” written in March 2015, which I highly recommend you read here. The songwriter’s son Adam Cohen, who helped produce his father’s final album You Want It Darker, also revealed last month that he’s working to complete a posthumous Leonard Cohen album.