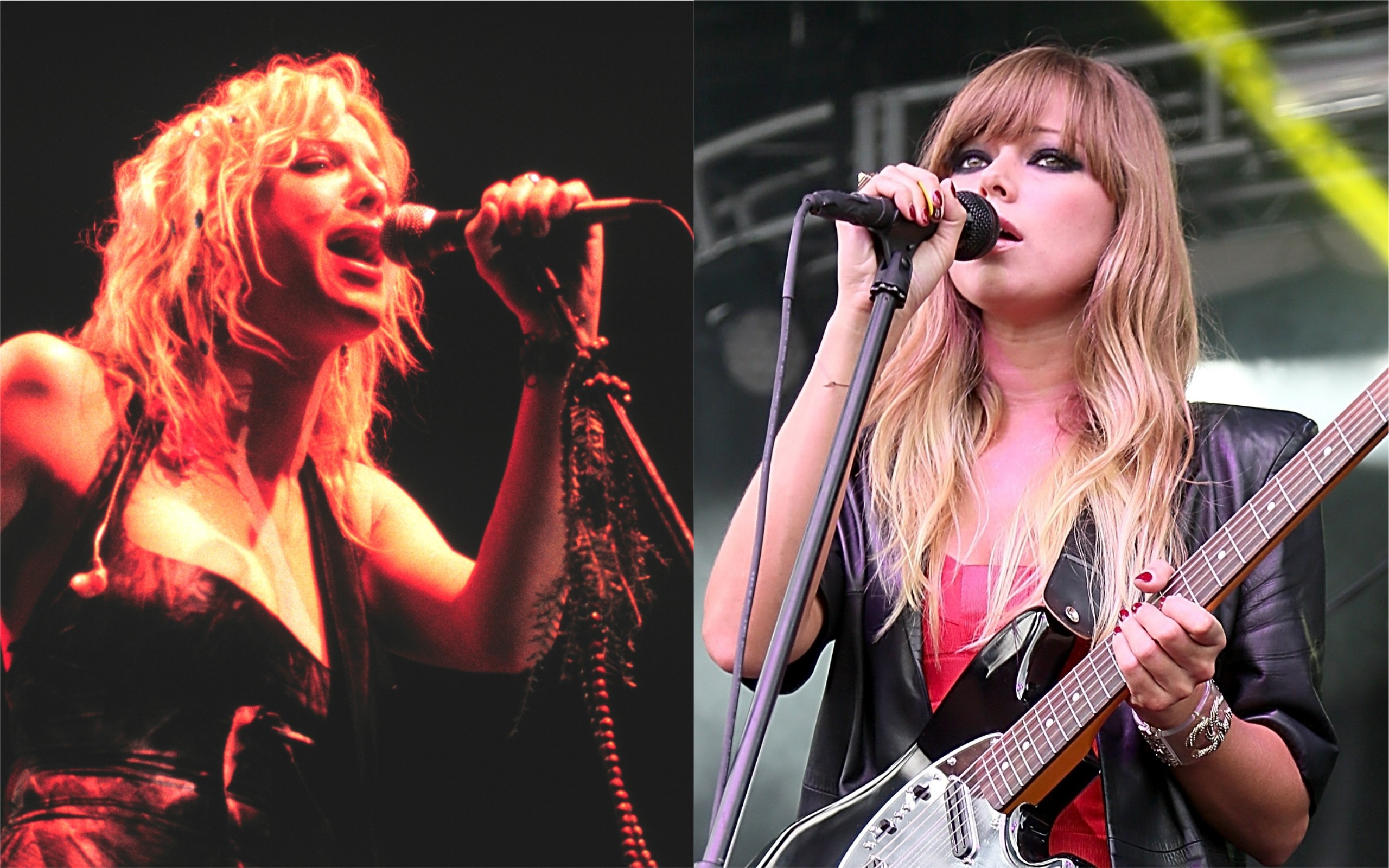 Chromatics have released a cover of the Hole song “Petals.” The cover appears on the soundtrack for the new Netflix film The Perfection, which stars Allison Williams of Girls and Get Out fame. Chromatics’ version comes draped in atmospheric synth pads and arpeggiated tones, as Ruth Radelet offers a soft, breathy rendition of the track.

Earlier this month, Chromatics set out on tour for the first time in over five years, performing songs like “Cherry” and “I Can Never Be Myself When You’re Around” at their first show in Santa Ana, California. Last year, they released their Camera EP—first as a vinyl exclusive, but made available on CD and streaming platforms later that year. “Petals” first appeared on Hole’s third album Celebrity Skin in 1998. Hear Chromatics’ rendition of the song below.