This article was originally published in Death and Taxes on January 24, 2014.

Elf has been beguiling audiences of all ages for sixteen Christmas seasons now and, even when it’s not December the movie’s mark on popular culture regularly and even automatically comes up in everyday conversation.

The 2003 classic with Will Ferrell as Buddy the very tall human who thinks he’s an elf is one of the most quotable films of the modern era.

Even though Elf also became a hit Broadway musical and NBC recently aired the animated special Elf: Buddy’s Musical Christmas, an amazing testament to the movie’s power is that many individuals who quote Elf don’t even know they’re doing it. It’s just that so many of the film’s quips, gags, and punchlines work so well in routine lexicon that they’re now just part of the language. 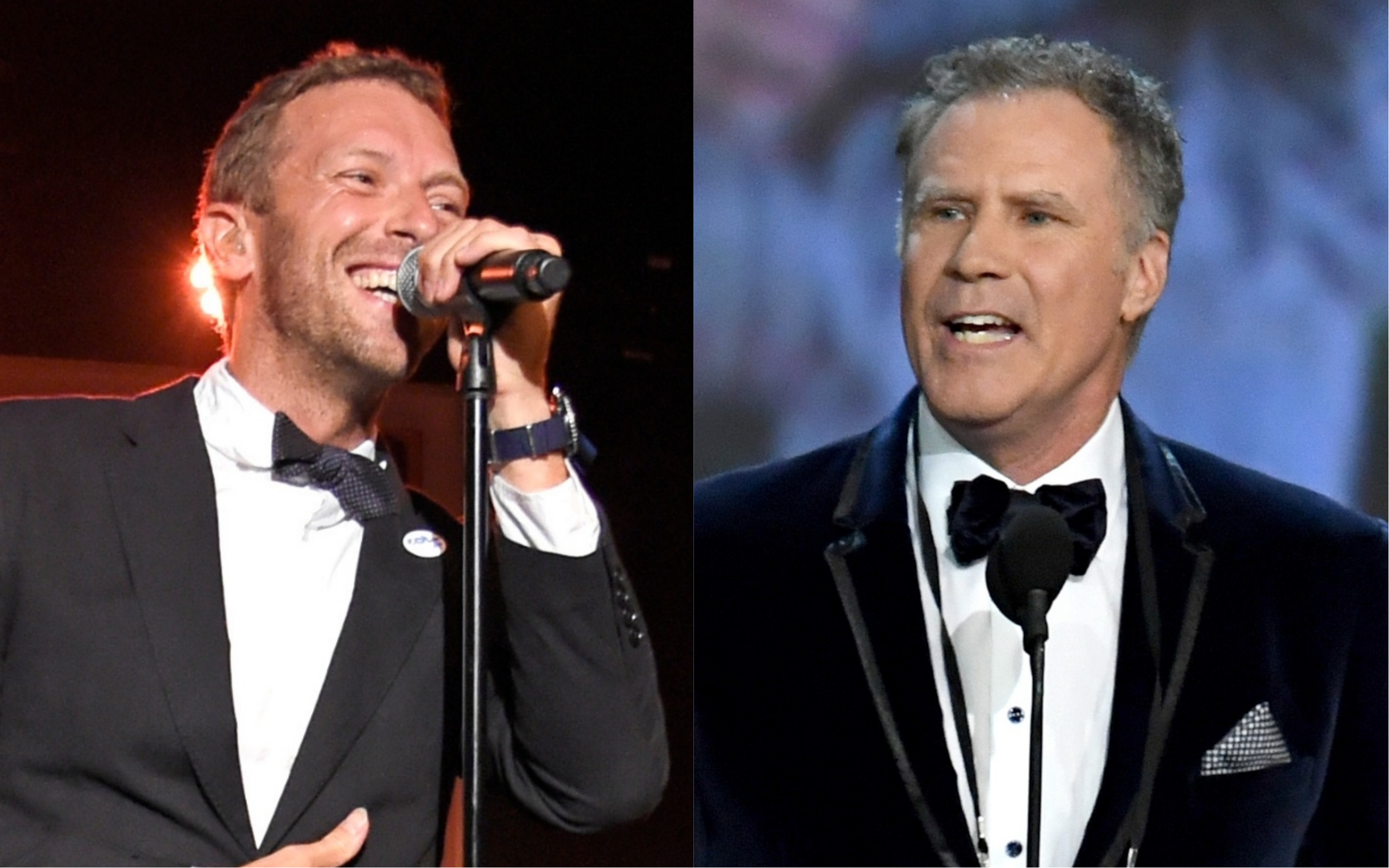 So to honor that impact, let us now salute 30 lines from the movie Elf that the whole world just seems to love saying, broken down by the characters who speak them. There’s not a single lump of coal in this whole bunch of dialogue nuggets, and that’s just how Buddy would want it.

[Answering a phone] “Buddy the Elf, what’s your favorite color?”

“The best way to spread Christmas cheer is singing loud for all to hear!”

“This place reminds me of Santa’s Workshop! Except it smells like mushrooms and everyone looks like they want to hurt me.”

“Have you seen this toilets? They’re ginormous!”

“You sit on a throne of lies!”

“It’s just nice to meet another human that shares my affinity for elf culture.”

“Deb, you have such a pretty face, you should be on a Christmas card.”

[Seeing a sign for “World’s Best Cup of Coffee”] “You did it! Congratulations! World’s best cup of coffee! Great job, everybody! It’s great to be here.

“I think you’re really beautiful and I feel really warm when I’m around you and my tongue swells up. So… do you want to eat food?”

“I thought maybe we could make ginger bread houses, and eat cookie dough, and go ice skating, and maybe even hold hands.”

“I planned out our whole day. First we’ll make snow angels for a two hours, then we’ll go ice skating, then we’ll eat a whole roll of Tollhouse Cookiedough as fast as we can, and then we’ll snuggle.”

“Why don’t you just say it? I’m the worst toy-maker in the world? I am a cotton-headed ninny-muggins!”

“What about Santa’s cookies? I suppose ‘parents’ eat those, too?”

“I’m sorry I ruined your lives, and crammed eleven cookies into the VCR.”

“Well, there are some things you should know [about New York]. First off, if you see gum on the street, leave it there. It isn’t free candy. Second, there are, like, thirty Ray’s Pizzas. They all claim to be the original. But the real one’s on 11th. And if you see a sign that says ‘Peep Show,’ that doesn’t mean that they’re letting you look at the new toys before Christmas.”

“Of course you’re not an elf. You’re six-foot-three and had a beard since you were fifteen.”

[Pitching a kids’ book] “What about this: a tribe of asparagus children, but they’re self-conscious about the way their pee smells.”

“As you can imagine, it’s dangerous having an oven in an oak tree during the dry season.”

“Some call it ‘the show’ or ‘the big dance;’ it’s the profession that every elf aspires to—and that is to build toys in Santa’s workshop.”