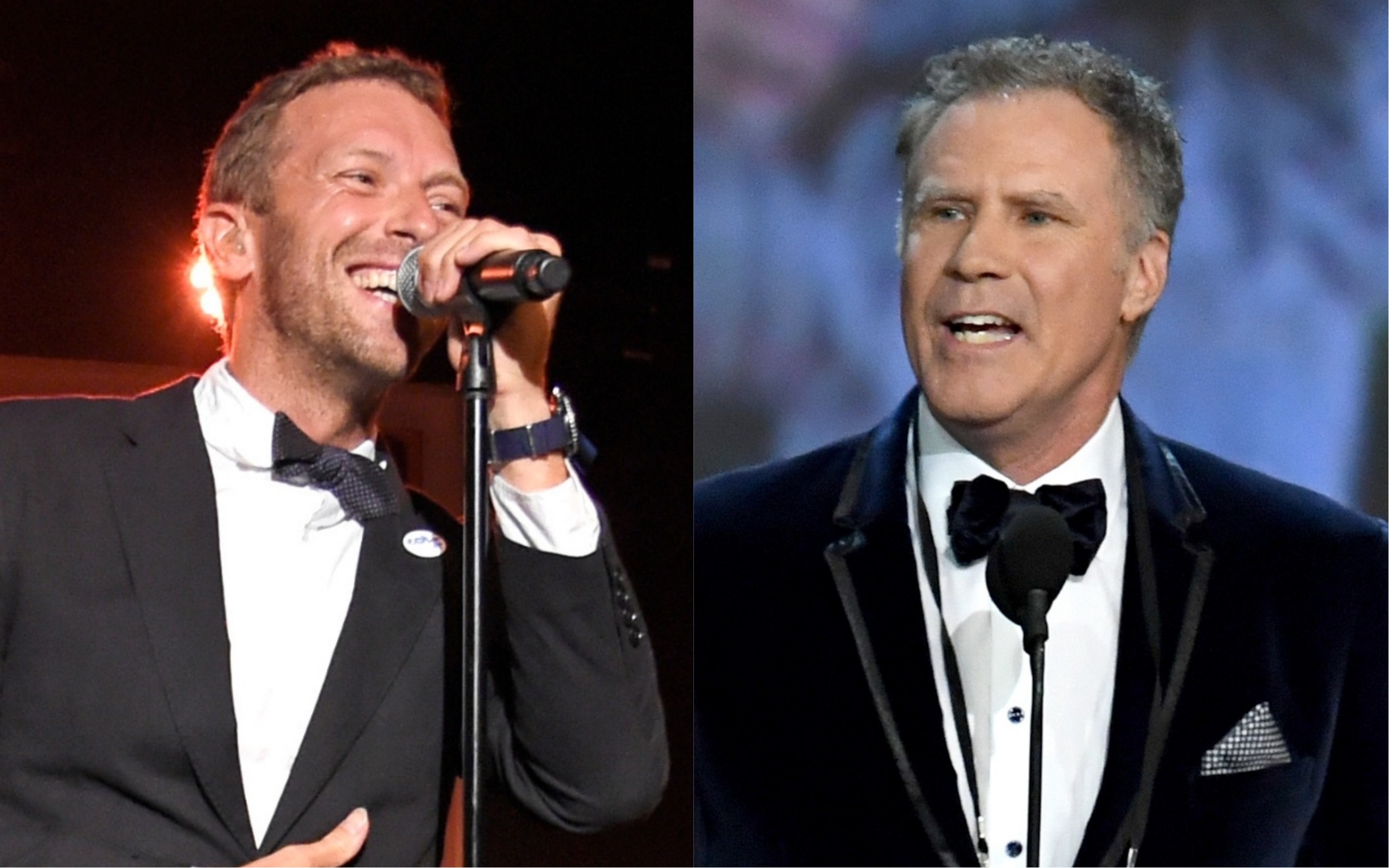 Coldplay frontman Chris Martin joined Will Ferrell last night at his Best Night of Your Life charity event in Los Angeles, where together, the two performed Coldplay’s 2008 hit “Viva La Vida” from their album of the same name.

Without the rest of the band, Martin performed the song on acoustic guitar, joined by Ferrell on cowbell, of course in reference to his beloved 2000 SNL sketch “More Cowbell.” The event also saw appearances from Gun ‘N Roses’ Duff McKagan, Pearl Jam’s Mike McCready, and occasional Will Ferrell stand-in Chad Smith.

Chris Martin recently curated the Global Citizen Festival in New York. During the event, a barrier collapsed, causing a “near-stampede” in some areas as numerous attendees mistook the sound of the collapse for gunshots. This summer, Crazy Rich Asians director John M. Chu revealed that he sent a letter to Coldplay requesting permission to use their 2000 hit “Yellow” in the film. Watch a clip of Will Ferrell’s performance with Chris Martin below.