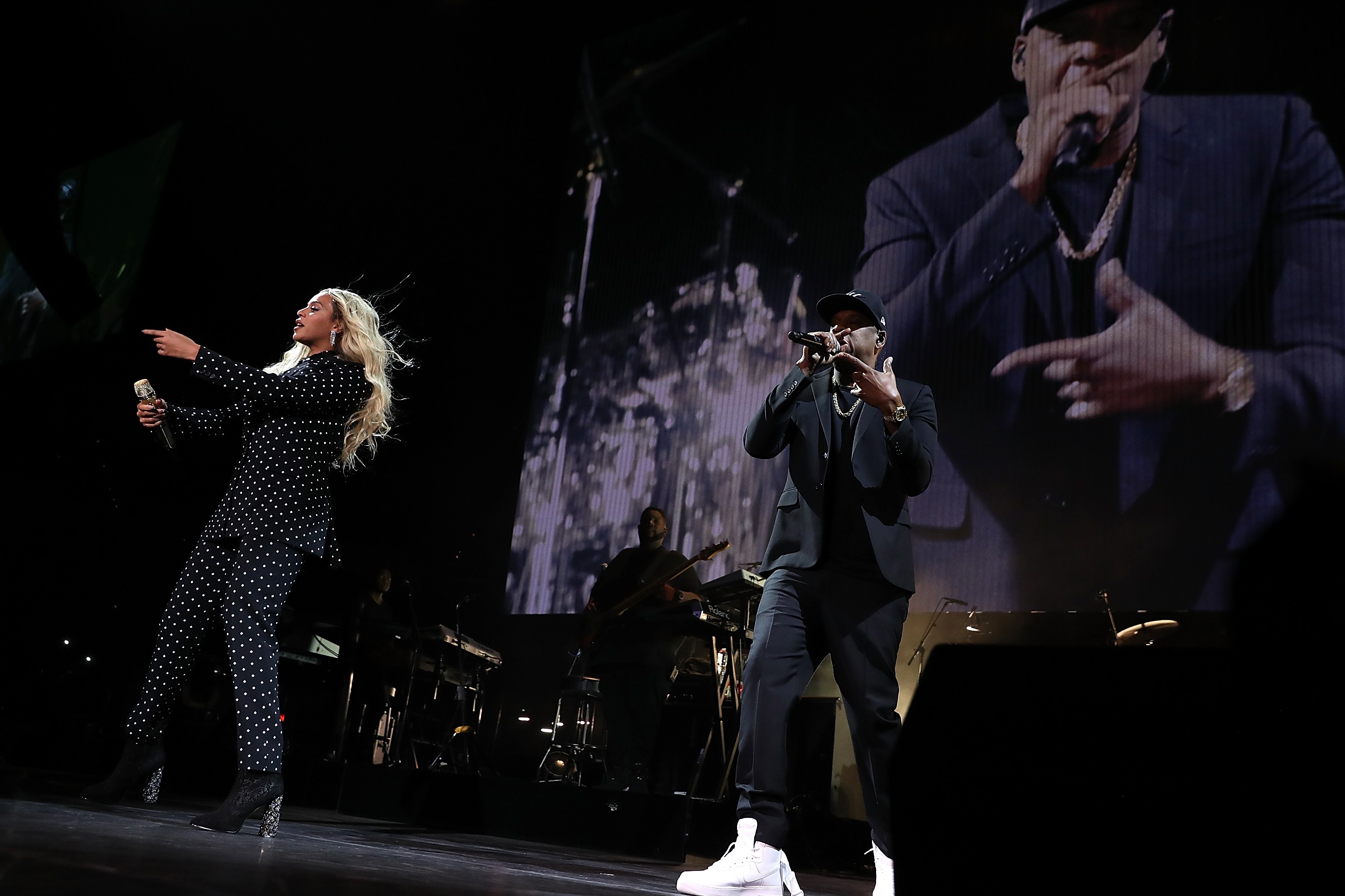 The Chris Martin-curated Global Citizen Festival will expand from its regular location in New York City to Johannesburg, South Africa for a special 2018 edition celebrating the 100th birthday and legacy of former South African president and anti-apartheid hero Nelson Mandela. Past Coldplay collaborators Beyoncé (“Hymn for the Weekend”) and Jay-Z (“Lost+”), as well as acts like Usher, Ed Sheeran, Femi Kuti, and Wizkid will perform at the 95,000-capacity FNB Stadium on December 2. Media mogul Oprah Winfrey will deliver the keynote address. Pharrell Williams and Chris Martin also share a billing; it remains to be seen what they’ll be doing together.

As part of this year’s festivities, Global Citizen and the organization House of Mandela created Mandela 100, a campaign that aims to raise $1 billion for causes including nutrition, HIV/AIDS prevention, women’s health, clean water, and sanitation. As in previous years, those who wish to earn free admission to the Global Citizen Festival will be able to register their participation in charity acts via the festival’s website.

Beyoncé and Jay-Z recently released the joint collaboration album Everything Is Love as The Carters, while Coldplay finished touring for A Head Full of Dreams last year.

Watch the lineup announcement, featuring some amusing banter between Martin and South African rapper Sho Madjozi, and see the festival poster below. 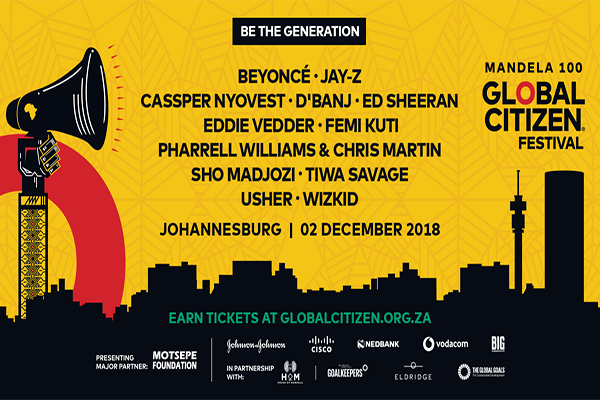