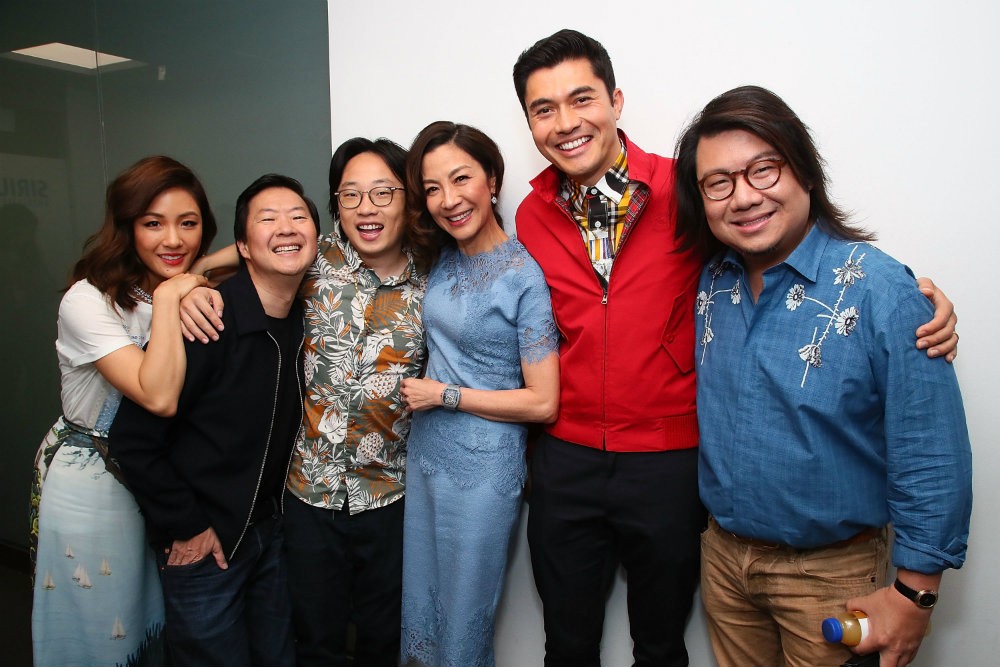 Crazy Rich Asians director Jon M Chu has shared the heartfelt letter he sent to Coldplay requesting permission to use their 2000 song “Yellow” over the closing scenes of his hit romantic comedy after the band initially refused. While Chu was dead set on the song choice,  the film’s studio Warner Bros was apprehensive that the song’s title could be misconstrued as a slur against Asian people.

“They were like, ‘Whoa, we can’t do that, what do you think people will say?’ And I told them, ‘Well, a white director couldn’t do it.’” Chu said in an interview with Quartz. “All credit to them, I said, ‘Guys trust me on this one’ and they gave in.”

The fact that the term “yellow” has such a troubling history is exactly why Chu wanted the rights to the song.

Chu then made a plea to the band in a letter addressed to each individual member of Coldplay detailing his own personal relationship with the song.

“From being called the word in a derogatory way throughout grade school, to watching movies where they called cowardly people yellow, it’s always had a negative connotation in my life. That is, until I heard your song,” Chu wrote. “For the first time in my life, it described the color in the most beautiful, magical ways I had ever heard: the color of the stars, her skin, her love. It was an incredible image of attraction and aspiration that it made me rethink my own self image.”

The filmmaker reminisced about the first time he saw the video on TRL when he was in college and told the band that their song “immediately became an anthem for me and my friends and gave us a new sense of pride we never felt before.”

Although Chu can’t confirm that it was the letter that changed the band’s minds, The Hollywood Reporter reports that Chris Martin and company did grant the director permission to use the song within 24 hours of sending the request. Chu then had 19-year-old The Voice contestant Katherine Ho record a stunning Chinese language cover of the song.

If you’re not wary of spoilers, you can read the entire letter on The Hollywood Reporter.