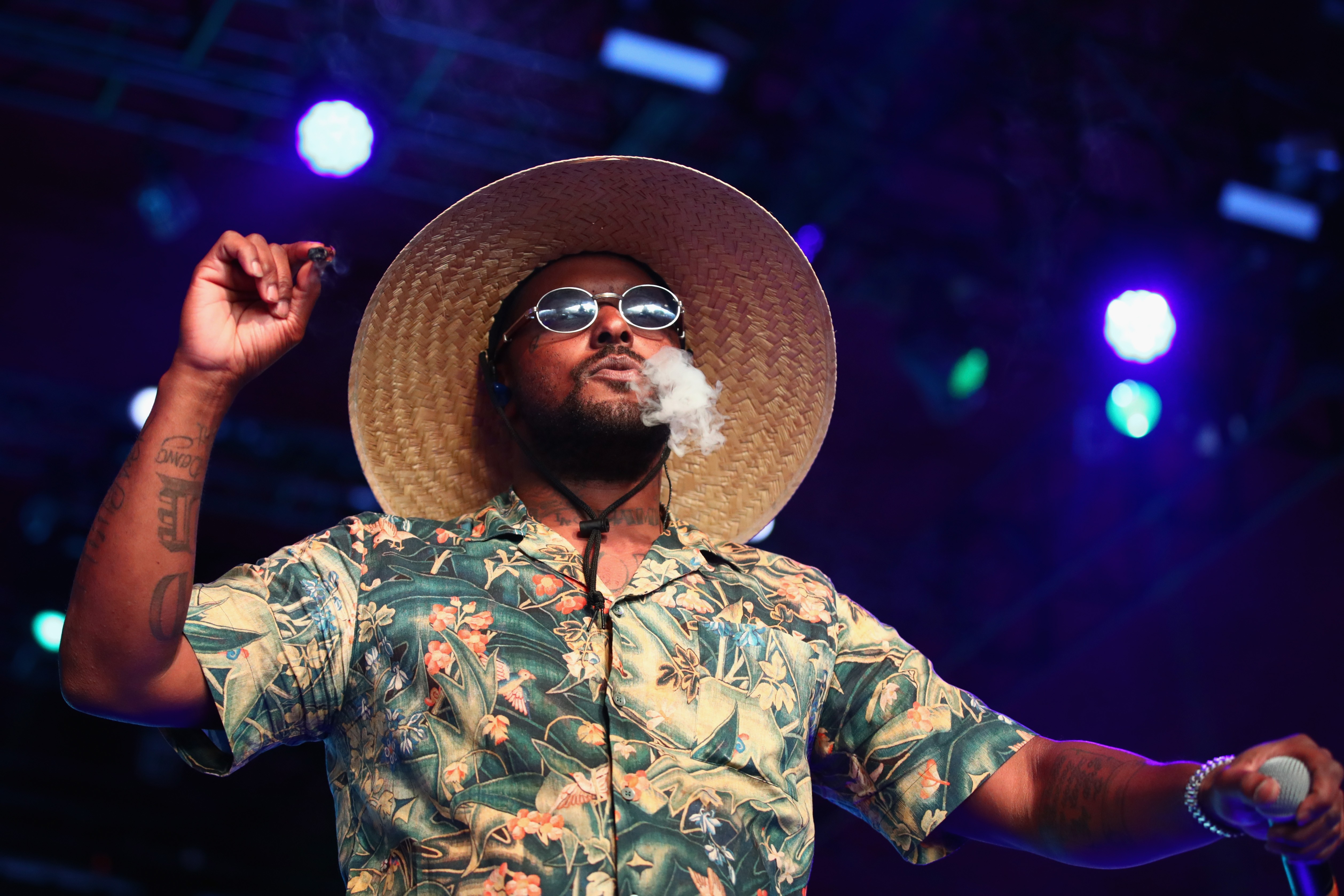 Schoolboy Q has released a new single from his upcoming album CrasH Talk, out this Friday on TDE and Interscope. “CrasH” features production from the inimitable Boi-1da, whose catalog includes beats on tracks like Kendrick Lamar’s “The Blacker The Berry” and Drake’s “God’s Plan.” The beat on “CrasH” is another stomper in the vein of past Boi-1da classics, with a little bit of a West Coast lilt to it. It’s a perfect platform for Q to speak his truth about family, wealth, and struggle. The new track follows two recent singles from CrasH Talk, “Numb Numb Juice” and “CHopstix” (ft. Travis Scott), and is the last song we’ll hear before the full album drops on Friday.

CrasH Talk is the first full-length project from Schoolboy Q since his excellent Blank Face LP back in 2016. Q originally planned to drop CrasH Talk last year, but delayed the release date after the death of his close friend and collaborator Mac Miller. “I just don’t feel right putting out an album,” he told fans at a concert last fall. Schoolboy Q also made guest appearances last year on the star-studded soundtracks for Black Panther and Creed II. Hear Schoolboy Q’s new single “CrasH” below.