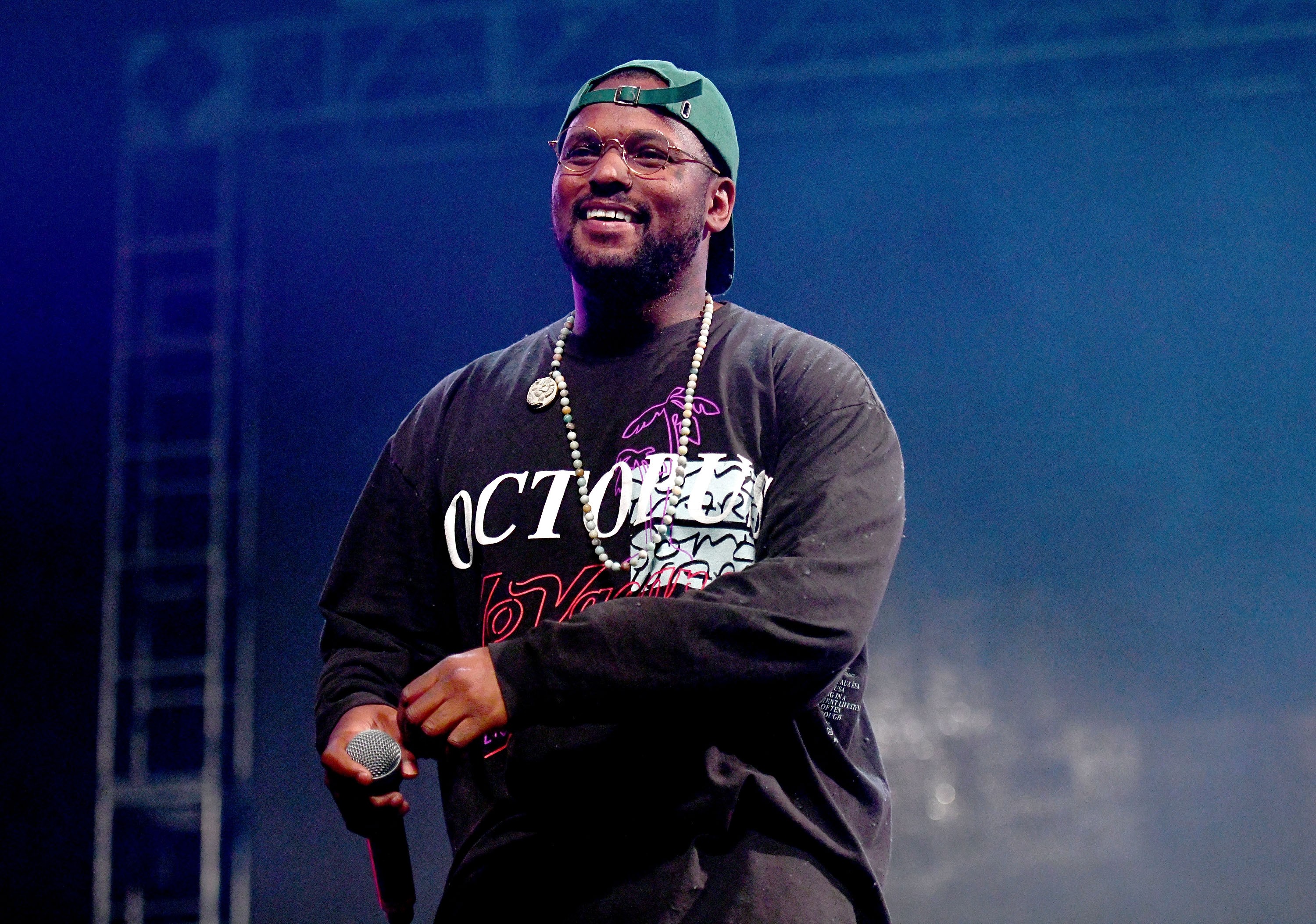 Schoolboy Q has released his first new solo single in quite some time, “Numb Numb Juice,” as well as an accompanying video. The song concludes a relatively quiet three years by the Los Angeles rapper, who dropped his last full-length Blank Face in 2016. Schoolboy intended to release a follow-up last year, but delayed the project after the death of his friend and collaborator Mac Miller. “I’m just not ready to walk into the radio station and the first thing they ask me is, ‘So Mac Miller,'” Schoolboy said during a concert in September, one week after Miller’s death.

In the past year, Schoolboy appeared on singles by the Bay Area’s Kamaiyah (“Addicted to Ballin’“) and Mozzy (“Run It Up“), The Alchemist’s posse cut “Fork in the Pot” alongside Buffalo brothers Conway and Westside Gunn, and the Future collaboration “Code of Honor” from DJ Esco’s solo album. Schoolboy also featured on “Kill ‘Em With Success” from Mike Will Made It’s Creed II soundtrack. Blank Face was one of Spin’s 50 Best Albums of 2016 and netted Q two Grammy nominations, including Best Rap Performance for the briefly inescapable Kanye West collab, “That Part.”

Listen to “Numb Numb Juice” and watch the video below.

This post has been updated to include the “Numb Numb Juice” music video.