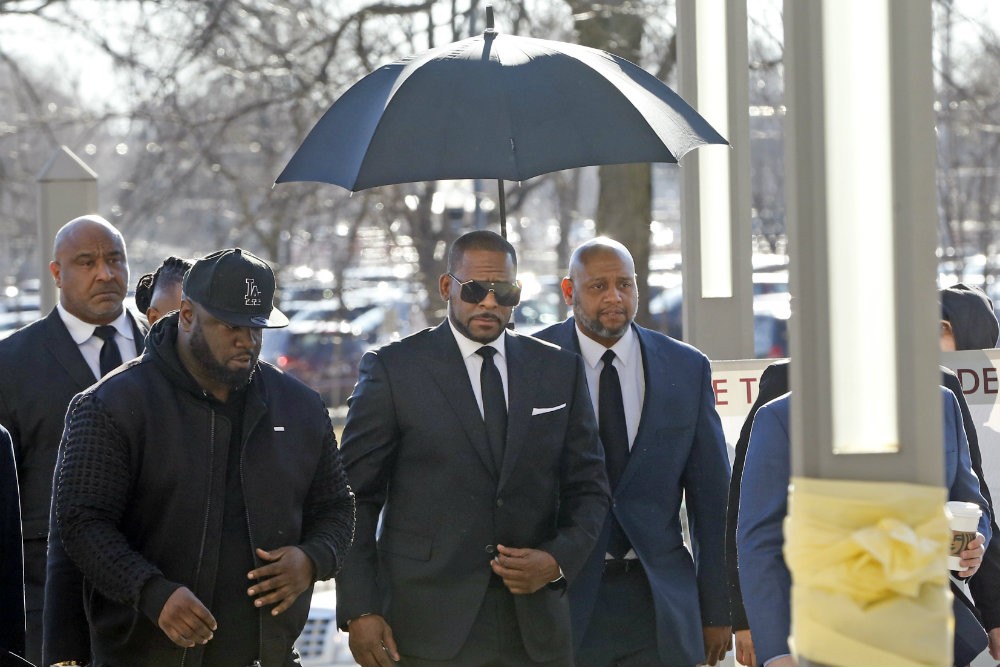 R. Kelly lost a civil suit alleging underage sex abuse by default this week when he failed to show up to his court date, the Chicago Tribune reports. The suit was filed by a woman who claims that the disgraced R&B singer started a sexual relationship with her in 1998, when she was 16 years old. She is one of four alleged victims in the 10 counts of aggravated criminal sexual abuse currently pending against Kelly in Cook County, Illinois.

According to the Tribune, Kelly failed to show to court to face the suit despite being served a summons. “Robert Sylvester Kelly has failed and refused to file an appearance or answer to the Complaint even though [he is] required to do so,” the plaintiff’s attorneys wrote in the motion for default judgement, which a judge granted on Tuesday.

Prosecutors in Kelly’s criminal trial alleged that the singer had his manager approach the then-underaged girl and give her the singer’s card while she was celebrating her 16th birthday in a restaurant. According to the lawsuit, Kelly’s employee “indicated that the defendant wanted to speak with the minor plaintiff and have her come to his studio and be in a video that he was making,” and Kelly and the plaintiff began having sexual encounters about once a month after that.  The suit sought $50,000 in damages.

Kelly’s team struck an indignant tone with the press about the suit. “We don’t care about the lawsuit,” his publicist Darrell Johnson told the  Chicago Sun-Times. “The lawsuit means nothing to us.”

Kelly is currently out on bail after a brief period in Cook County Jail over $161,633 in unpaid child support owed to ex-wife Andrea Kelly. He was released after a woman in the Chicago area who identified herself as Kelly’s friend paid his bond.