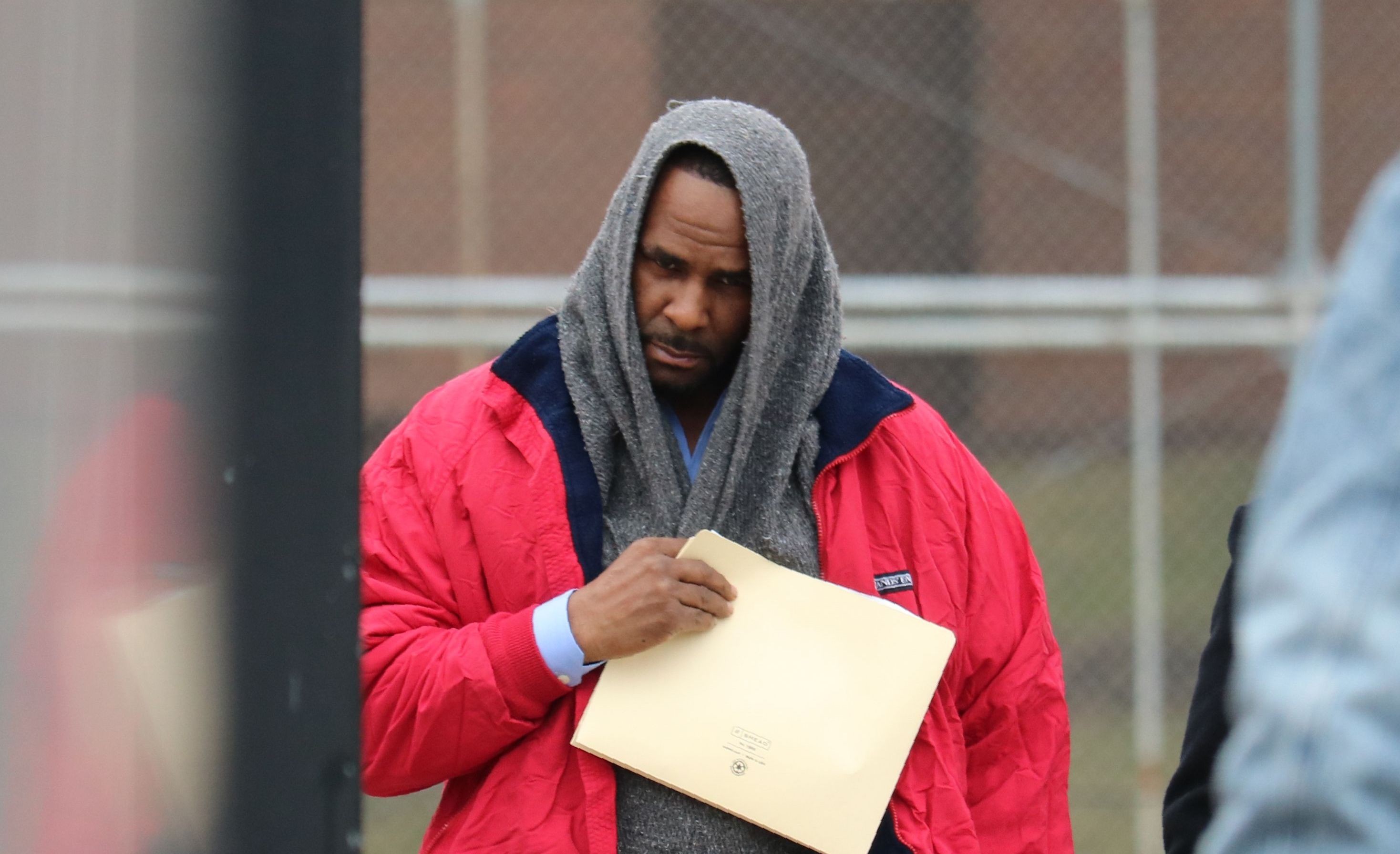 R&B singer R. Kelly has walked out of a Chicago jail after a $161,000 child support payment was made on his behalf.

Kelly was freed Saturday, three days after a judge ordered him jailed until he paid the total amount of back child support that he owed.

Cook County sheriff’s spokeswoman Sophia Ansari says someone made the $161,000 payment on Saturday morning, but she didn’t know who.

The singer briefly spoke to reporters as he left a Chicago jail. He said, “I promise you, we’re going to straighten all this stuff out.” He said he couldn’t say anything more.

Kelly was charged last month with 10 counts of aggravated sexual abuse pertaining to four women, including three who were minors when the alleged abuse occurred. He has denied wrongdoing and pleaded not guilty to the charges.

Kelly spent a weekend in jail after his arrest last month and wasn’t freed until a 47-year-old suburban Chicago business owner posted his $100,000 bail. At the time, his defense attorney said Kelly’s finances were “a mess.”

Kelly told CBS This Morning during an interview this past week that people had stolen money from his bank accounts. He offered no details.