R. Kelly Back in Custody Over Alleged Failure to Pay Child Support 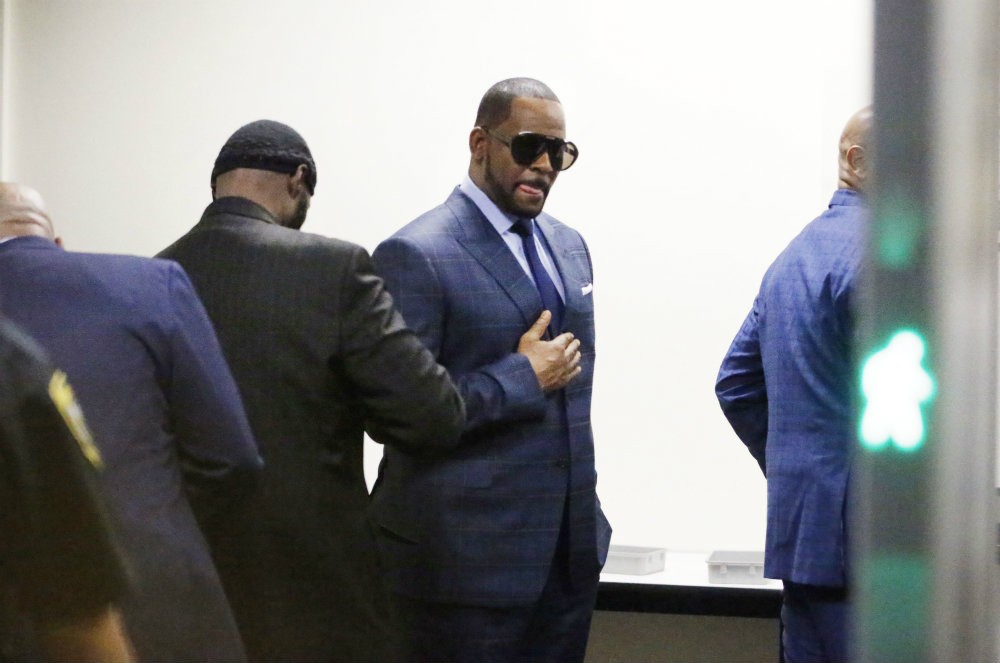 R. Kelly is headed back to Cook County jail after allegedly failing to pay $161,000 in child support to his ex-wife Andrea Kelly, according to reports from the Blast and local Chicago news networks. The disgraced R&B icon had been out on bail since last week after being charged with 10 counts of aggravated criminal sexual abuse.

Kelly was required to pay the child support balance balance by the time he showed up for a family court hearing in Daley Center in Chicago on Wednesday, but was taken into custody after allegedly failing to settle the balance. TMZ reports that Kelly’s release from custody is contingent upon paying the child support he owes his ex-wife.

The criminal charges against Kelly reportedly involve a videotape that allegedly shows Kelly having sex with an apparently underaged girl, as well as testimony from multiple accusers who say he sexually abused them. Kelly spent spent three nights in Cook County Jail before his friend Valencia Love paid his $100,000 bond, securing the singer’s release. Kelly has pleaded not guilty to all charges.

R Kelly has entered the court for child support preceding. Would not say if he paid $161k due pic.twitter.com/PLzDL9jQ38

Andrea Kelly was among the several women who appeared in the Lifetime docuseries Surviving R. Kelly discussing alleged physical and emotional abuse she says she suffered from her ex-husband. Andrea Kelly and R. Kelly were married in 1996 and divorced in 2009.

The singer’s arrest for unpaid child support follows an unhinged interview aired on CBS Wednesday morning where an irate Kelly had to be physically restrained as he angrily denied Gayle King’s questions as to whether he had ever had inappropriate contact with underage girls.