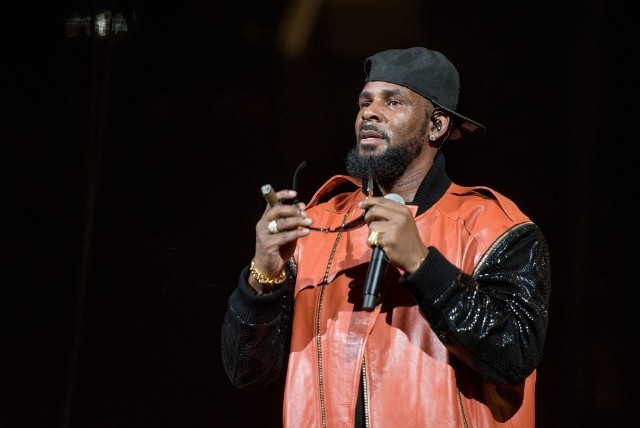 R. Kelly has been charged with 10 counts of aggravated criminal sexual abuse in Cook County, Illinois, according to court records reviewed by the Chicago Sun-Times. Sources told the newspaper that prosecutors will seek a judge’s approval for an arrest warrant later today.

Last week, Jim DeRogatis reported for the New Yorker that Illinois prosecutors were preparing to indict Kelly after obtaining a newly discovered videotape that appears to show the singer having sex with an apparently underage girl. TMZ reported this morning that “as many as a dozen accusers” have testified before the grand jury in Illinois, including one alleged victim who testified and provided physical evidence showing that she was underage when she had sex with the singer between 2008 and 2010.

Prosecutors have also convened a grand jury to criminally charge Kelly in New York’s Southern District, according to a report last night by DeRogatis. The singer is reportedly under investigation by three different federal agencies, including the Department of Homeland Security for alleged sex trafficking.

The Sun-Times reports that Kelly’s first court date in his Cook County case is scheduled for March 8.

Update (2:40 p.m. ET): A Cook County judge has approved a no-bail arrest warrant for R. Kelly, the Chicago Sun-Times reports. Kelly’s indictment reportedly cites four victims, three of whom were minors at the time of the alleged crimes.

Update (3:30 p.m. ET): Cook County State’s Attorney Kim Foxx confirmed the charges against Kelly in a press conference. The instances of alleged abuse took place between 1998 and 2010. Each count carries a potential sentence of three-to-seven years in prison. Kelly will reportedly turn himself in today and be held without bail until a bond hearing scheduled for tomorrow between 12:30 and 1 p.m. local time.

Update (7:30 p.m. ET): Kelly will turn himself in tonight between 11 and 12 p.m. local time, according to his attorney Steven Greenberg. “He’s going to go to bond court, and he’s gonna get out,” Greenberg told reporters earlier today. “They’re making him a sacrificial lamb for their own sake and there’s no merit to any of this.”

This is a developing story and will be updated with more information as it becomes available.