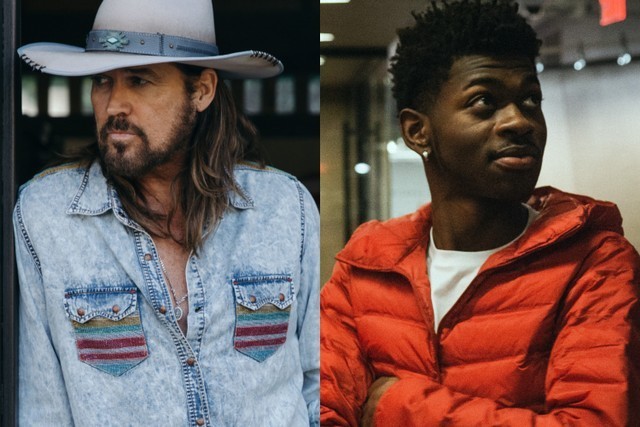 Lil Nas X is set to appear with Billy Ray Cyrus at this year’s Stagecoach Festival, according to a report from Billboard. Cyrus’ remix of Lil Nas X’s viral hit “Old Town Road” played a crucial role in sending the track to the top spot on the Billboard Hot 100. It’s been sitting at No. 1 for three weeks, with no signs of slipping.

“Old Town Road” has also garnered a remix from Cupcakke: the impeccably-titled “Old Town Hoe,” with a raunchy take on the original’s iconic chorus. There have been whispers about a potential Young Thug remix, too; Thug teased a portion of the track on his Instagram earlier this month.

This year’s Stagecoach Festival will also feature performances from Tom Jones and Poison’s Bret Michaels, both of whom are now probably quaking in their cowboy boots. Diplo, currently trying to capitalize on the country music hype with a new persona (“Thomas Wesley”), is closing out the festival with an afterparty on Sunday night.