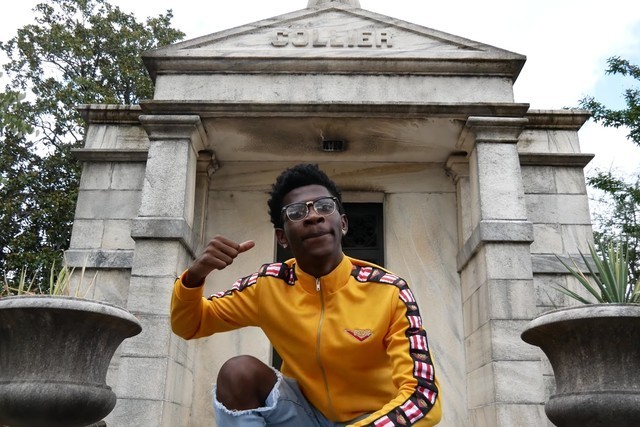 Lil Nas X’s breakout single “Old Town Road” has galloped to the top of the charts. The viral hit jumped from No. 15 to No. 1 on this week’s Billboard Hot 100, unseating Ariana Grande’s “7 Rings.” The honor comes one day before the Atlanta native’s 20th birthday, and one week after the song lodged itself in my head and rudely refused to leave. Lil Nas X responded to the news by tweeting, “I GOT THE HORSES IN THE BACCC!”

“Old Town Road,” which samples banjo from Nine Inch Nails’ “34 Ghost IV,” first gained traction as the soundtrack for the so-called Yeehaw Challenge on the social media app Tik Tok. It came to the attention of many grown-ups after Billboard removed the track from the Hot Country Songs chart, prompting a long and tedious debate about genre gatekeeping. In the wake of the controversy, Lil Nas X enlisted Billy Ray Cyrus to jump on the song’s official remix.

Billboard has since announced that the decision to pull “Old Town Road” from the country chart “could be revisited.” In any case, “Old Town Road” becomes Cyrus’ first No. 1 hit on the Hot 100, too. It’s also the first Hot 100 chart-topper for NIN’s  Trent Reznor and Atticus Ross, who earned writing and production credits for the sampling. You can listen to both versions of “Old Town Road” below.