Solange Announces When I Get Home “Album Experience” Livestream, Discussion 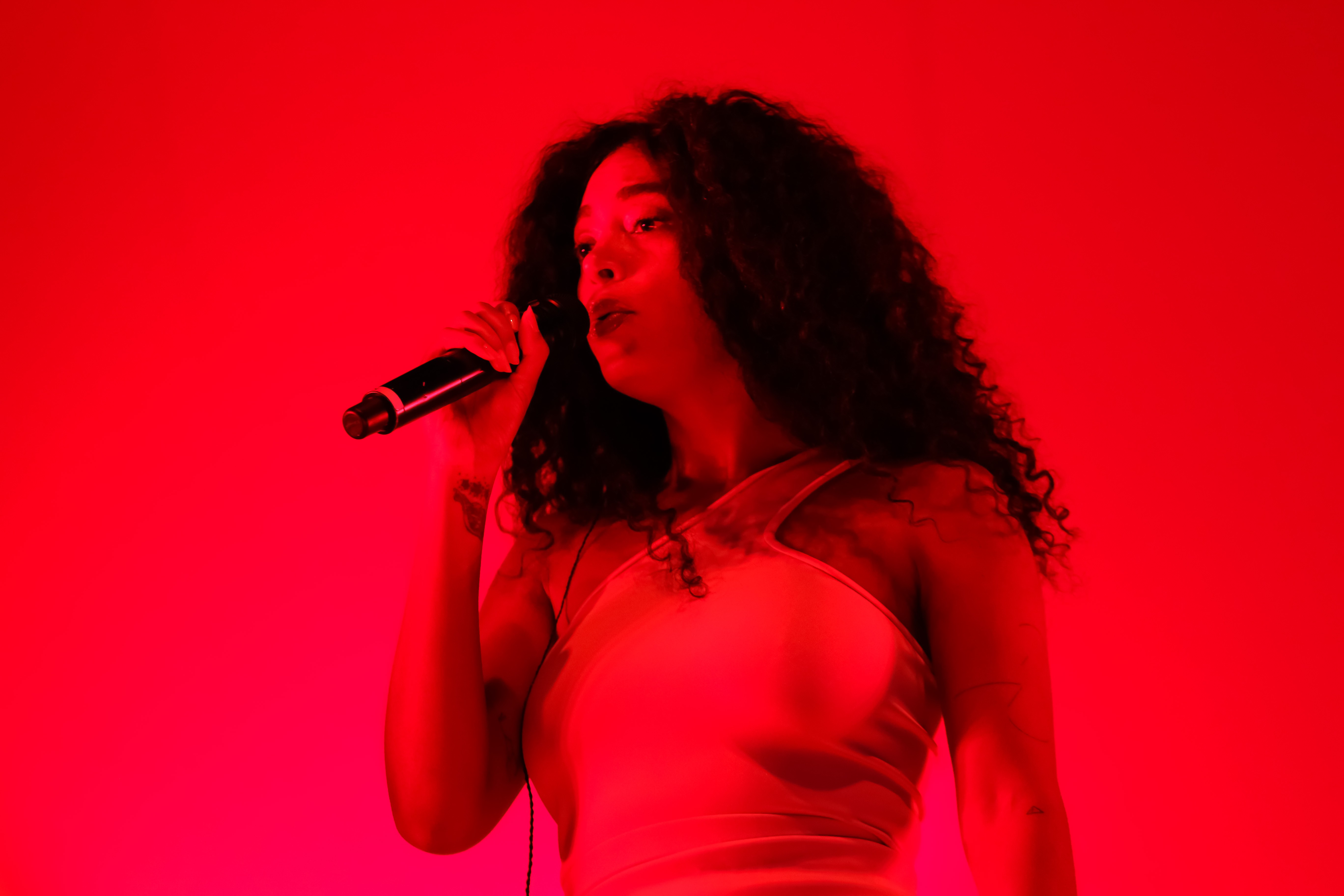 Solange’s new album When I Get Home was released on Friday, notably accompanied by a 33-minute film of the same name. With the album’s release came announcement of several “album experience” listening events throughout her hometown of Houston, and now the vocalist has shared that the events will be livestreamed for fans unable to attend in person.

The livestream will include a full play-through of the album, as well as live discussion of the release featuring Solange in conversation with writer and art curator Antwaun Sargent. Things kick off at 6:45pm Central/7:45pm Eastern later tonight, and can be streamed on the artist’s recent BlackPlanet web page, where she unveiled an early one-minute preview of the album earlier this week.

Update (7:45pm EST): Solange’s When I Get Home “album experience” livestream is starting now. Watch the event live on her BlackPlanet web page.