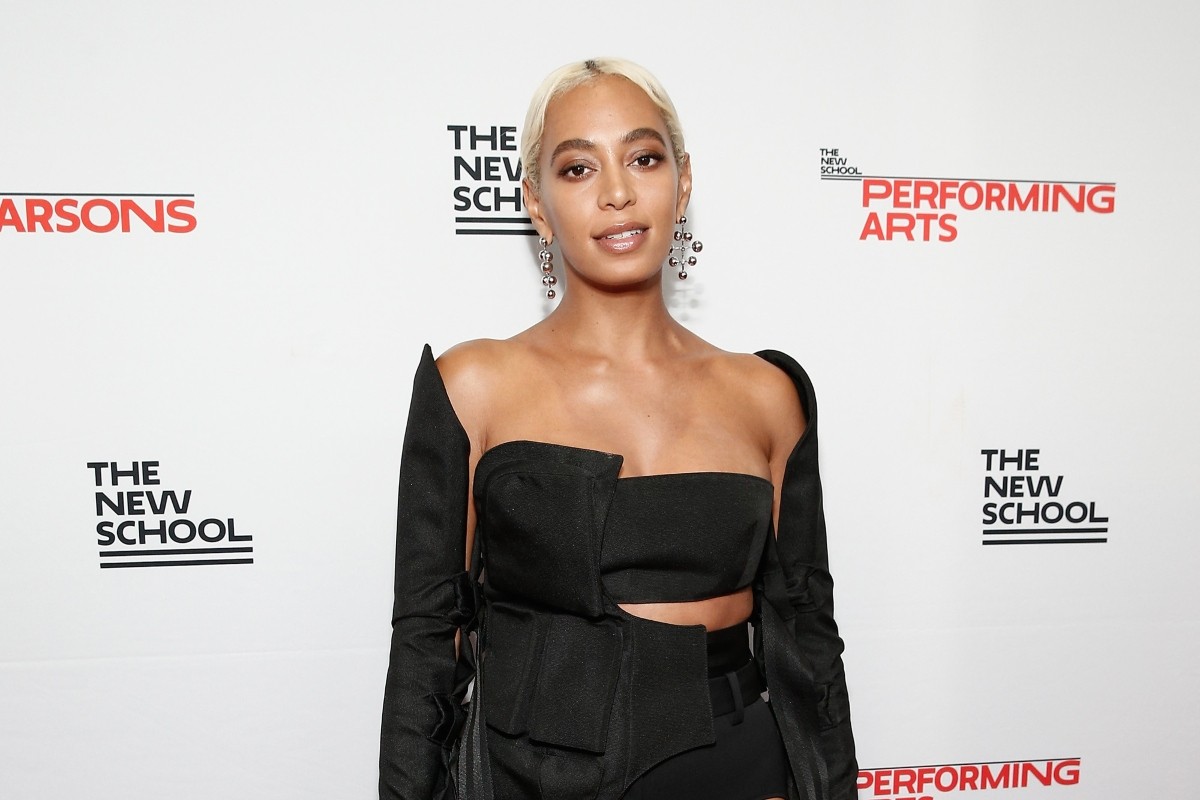 Solange has launched a web page on the long-running social network BlackPlanet that optimistic fans will take as a sign that the singer and performance artist is preparing to release new music. The page features gifs of Solange, cowboys, dancers, and more, plus poetic snippets of text including, “I made the pilgrimage back to the pagoda of third ward houston to answer this,” and, “For the bad weaves and two ways.” The site additionally features Solange’s upcoming festival dates, starting May 30 at Heartland Festival in Denmark and concluding July 12 at Lovebox Festival in the UK. There is also a form where fans can sign up for a newsletter of some sort.

Solange released her wonderful last album A Seat at the Table in 2016. In a profile published last October, The New York Times reported that her next project was “imminent” and “will likely arrive into the world fully formed at some mysterious and unexpected moment.” As for what to expect musically, Solange said, “There is a lot of jazz at the core. But with electronic and hip-hop drum and bass because I want it to bang and make your trunk rattle.” She said that she recorded the project in New Orleans, Jamaica, and Topanga Canyon, California.

Visit Solange’s BlackPlanet profile here and view a preview of the page via her Twitter account below.

Update: Solange has teased new music through a one minute preview video released on her Twitter late Wednesday. The teaser video comes a day after Solange unveiled her new BlackPanet page, which quickly led to rumors of an imminent album release. The preview video seems to add credence to the idea of her releasing a new project soon. Watch the teaser video below.