Stream Solange’s New Album When I Get Home 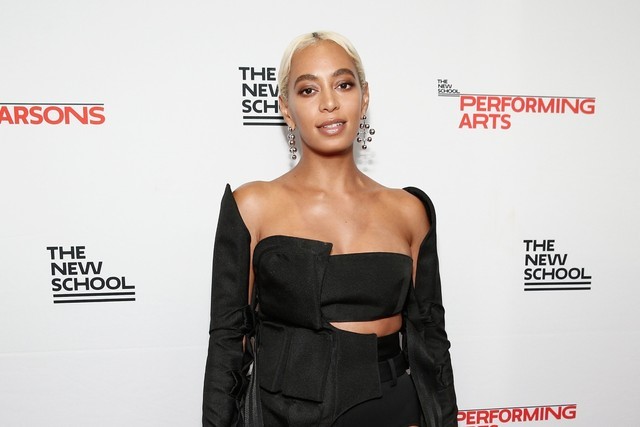 Solange has released a new album titled When I Get Home. It’s the singer’s fourth studio album, and comes after a week of mysterious teasers, tweets, and rumors surrounding a potential new release. Solange’s most recent album was the acclaimed A Seat at the Table, which Spin named the best album of 2016.

This morning, Solange took to Instagram to tease a phone number, 281-330-8004, and promised callers a special announcement, though the number wasn’t operational at the time of her post. She also shouted out Mike Jones, since she borrowed his number, and revealed song titles for the album’s 19 tracks via Twitter.

Solange has been relatively elusive since A Seat at the Table, but in an interview with T:The New York Times Style Magazine this past October, she offered some insight into what her next project would sound like. “There is a lot of jazz at the core,” Solange said. “But with electronic and hip-hop drum and bass because I want it to bang and make your trunk rattle.”

Solange is scheduled to play several music festivals throughout Europe and North America later this year, including Bonnaroo and Primavera Sound in Barcelona. Stream her new album When I Get Home below.