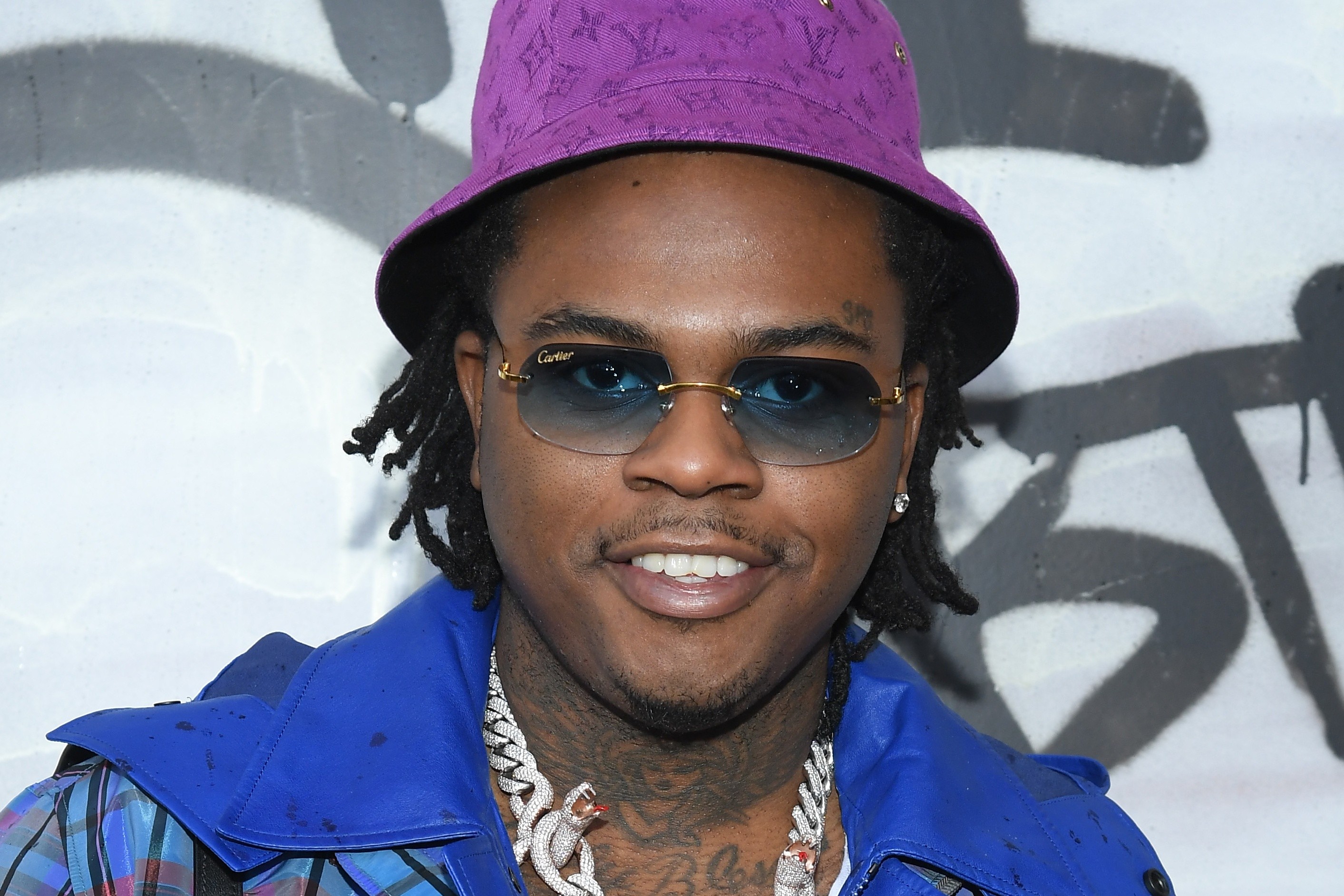 Gunna stopped by Jimmy Kimmel Live! last night for a rendition of “Big Shot,” off his new album Drip or Drown 2. The performance featured Gunna slinking around the stage while CGI champagne bottles and money stacks floated around him in simulated zero gravity. He also spent much of the performance reclining on a luxurious leather couch.

Drip or Drown 2 dropped in February, and followed the singles “One Call” and “Speed It Up;” Young Thug, Playboi Carti, and Lil Baby were among the guests spots. Last year, Gunna released the collaborative mixtape Drip Harder with Lil Baby, which included the infectious No. 1 hit “Drip Too Hard.” We named that song the 28th best of 2018.

Gunna also made an appearance on Nav’s new album, Bad Habits, and released a music video for Drip or Drown 2 track “Richard Millie Plain” directed by A$AP Rocky’s AWGE collective. Gunna is currently touring in support of the album, with dates running through May; Shy Glizzy and Lil Keed are opening select shows. Watch Gunna’s performance of “Big Shot” on last night’s episode of Jimmy Kimmel Live! below.