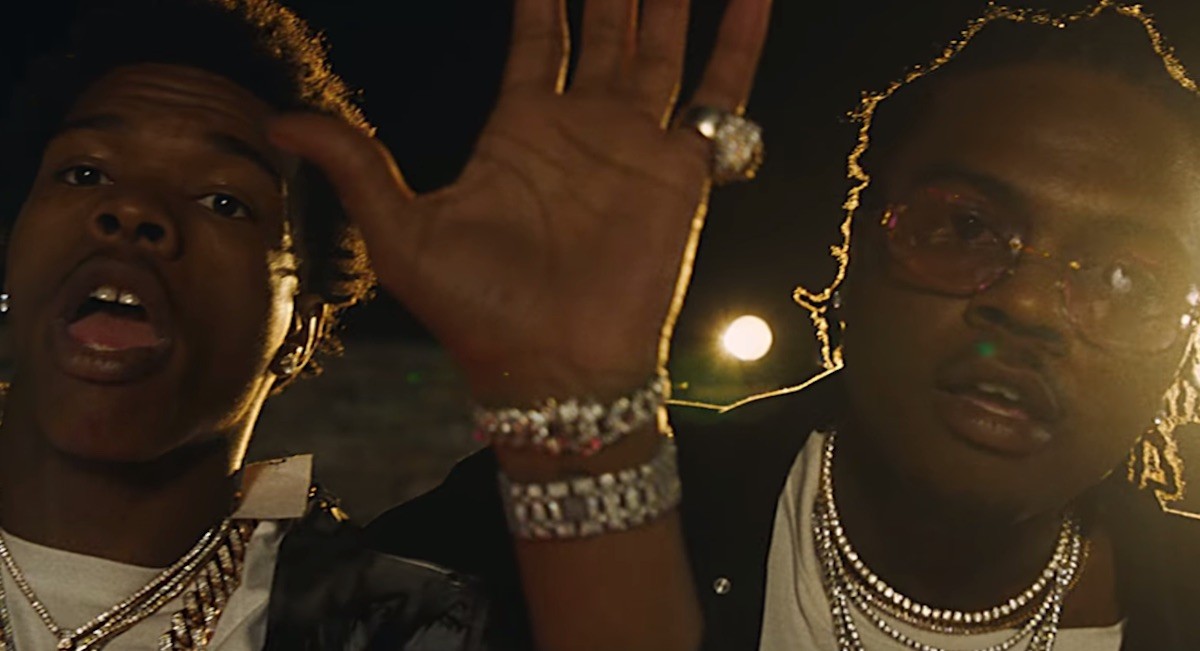 Breakout Atlanta stars Lil Baby and Gunna just released their collaborative tape Drip Harder late last night. The first single from the tape—and one of the album’s standouts—“Drip Too Hard” gets a fantastical new NSFW video to commemorate the partnership. The visual for “Drip Too Hard,” directed by Spike Jordan, envisions Lil Baby and Gunna as fashion mavens running (and partying with) their own crew of beautiful models. There’s nothing here that would come close to surviving a HR department’s investigation, but everyone seems to be having a good time at least, dressing immaculately and living luxuriously. So basically, it’s an appropriate vision for such a glamour-celebrating record.

Lil Baby and Gunna have a symbiotic rap relationship and created instant gratifying records, such as “Oh Okay” with Young Thug from Gunna’s Drip Season 3, “Sold Out Dates,” and “Throwing Shade” from Lil Baby’s Harder Than Ever. Drip Harder  features appearances from Lil Durk, Nav, Young Thug, and Drake. Gunna will be supporting Travis Scott on his upcoming Astroworld tour, which is set to begin in November, while Lil Baby recently finished his own Harder Than Ever tour. Watch the video for “Drip Too Hard” below.