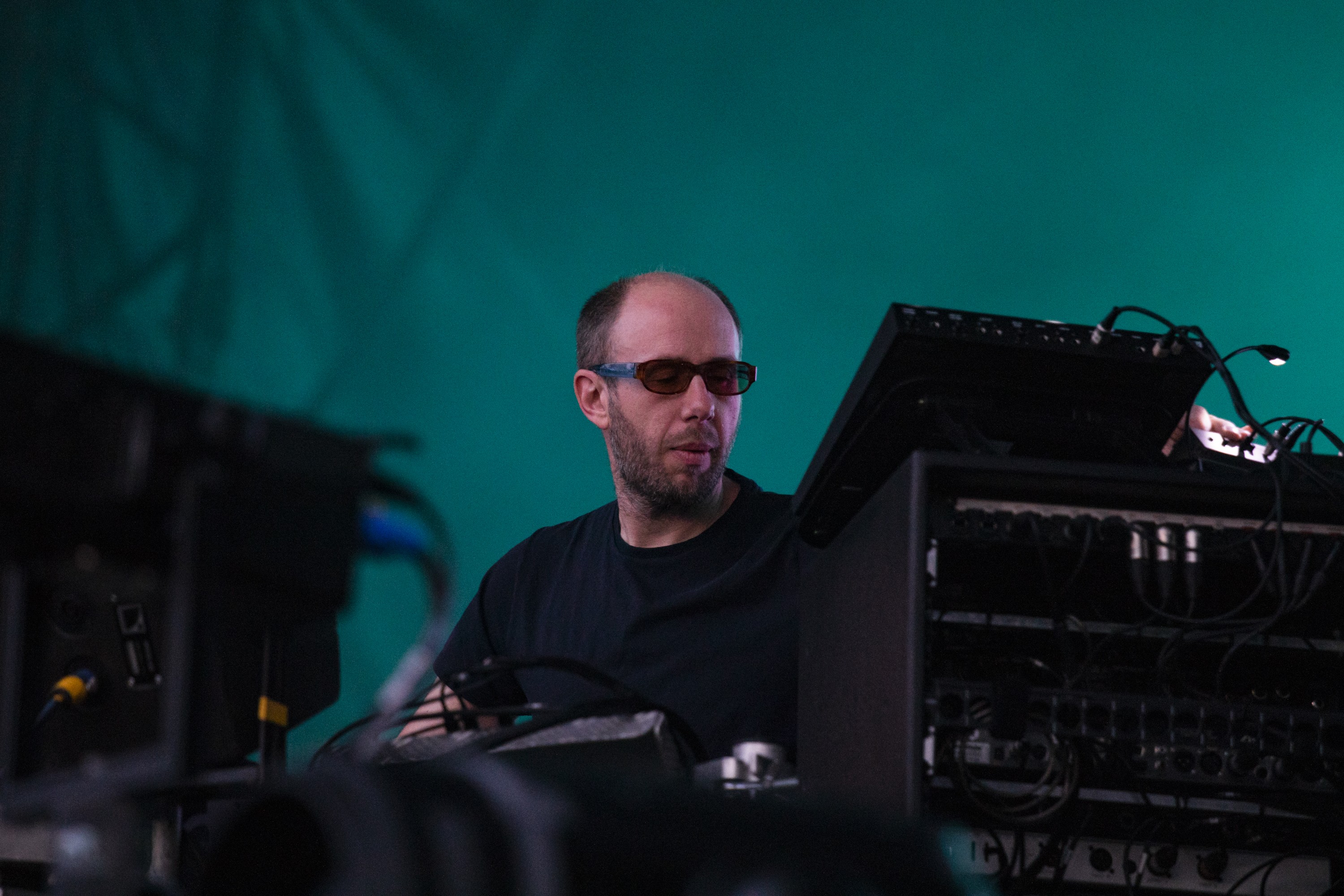 The Chemical Brothers have released a new single from their upcoming album No Geography. Titled “We’ve Got To Try,” the soul-sampling, 303-heavy single arrives with a music video featuring a dog named “Girl” who leaves the streets of London to drive Formula One cars and soar through space in a rocket ship. Directed by Ninian Doff, the video follows another collaboration with the director for the Chemical Brothers’ “Sometimes I Feel So Deserted” video from 2015.

If that weren’t enough, the group also released a new “remix” of the track titled “WGTT15000BPM F1 NEEEUM Mix,” which allegedly plays at 15,000 bpm. “To celebrate the start of the 2019 F1 season, the British duo broke down, re-engineered and accelerated ‘We’ve Got To Try’ to 15,000 beats per minute (BPM) to reflect the 15,000 revs per minute (RPM) that today’s hyper-complex F1 cars are capable of reaching,” a statement from the band reads. The remix lasts 3 seconds long, and the group claim that it’s the fastest remix of all time.