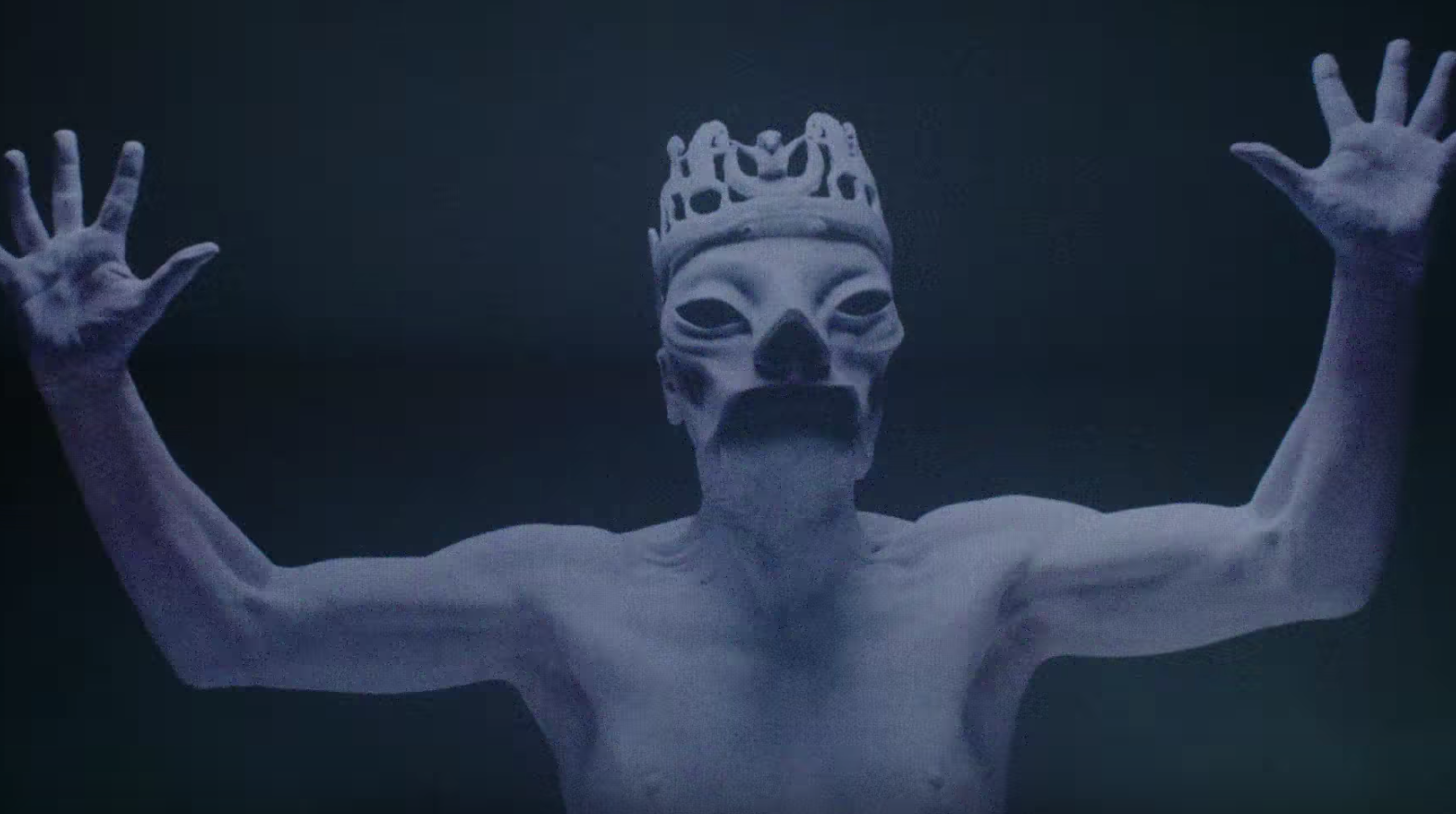 The Chemical Brothers have released “MAH,” the second single from their upcoming album No Geography. In this case, MAH stands for “mad as hell,” a central line in the song’s primary vocal sample. The single, which is a squelchy, energetic rave track in the Chemical Brothers’ familiar wheelhouse, comes complete with a video capturing the duo’s live show, which features lights and surreal visuals by Adam Smith & Marcus. Directed by Marcus Lyall, the video was filmed during a set at London’s Alexandra Palace.

The Chemical Brothers released No Geography’s debut single “Free Yourself” last month, along with a video by Dom & Nic. The group also announced world tour dates, including three shows in California (two in Los Angeles, one in San Francisco) in May of this year. The group will play several European festivals this summer and do a tour of UK arenas in November. No Geography is due to be released in the spring, but no exact release date has been confirmed. Watch the video for “MAH” below.