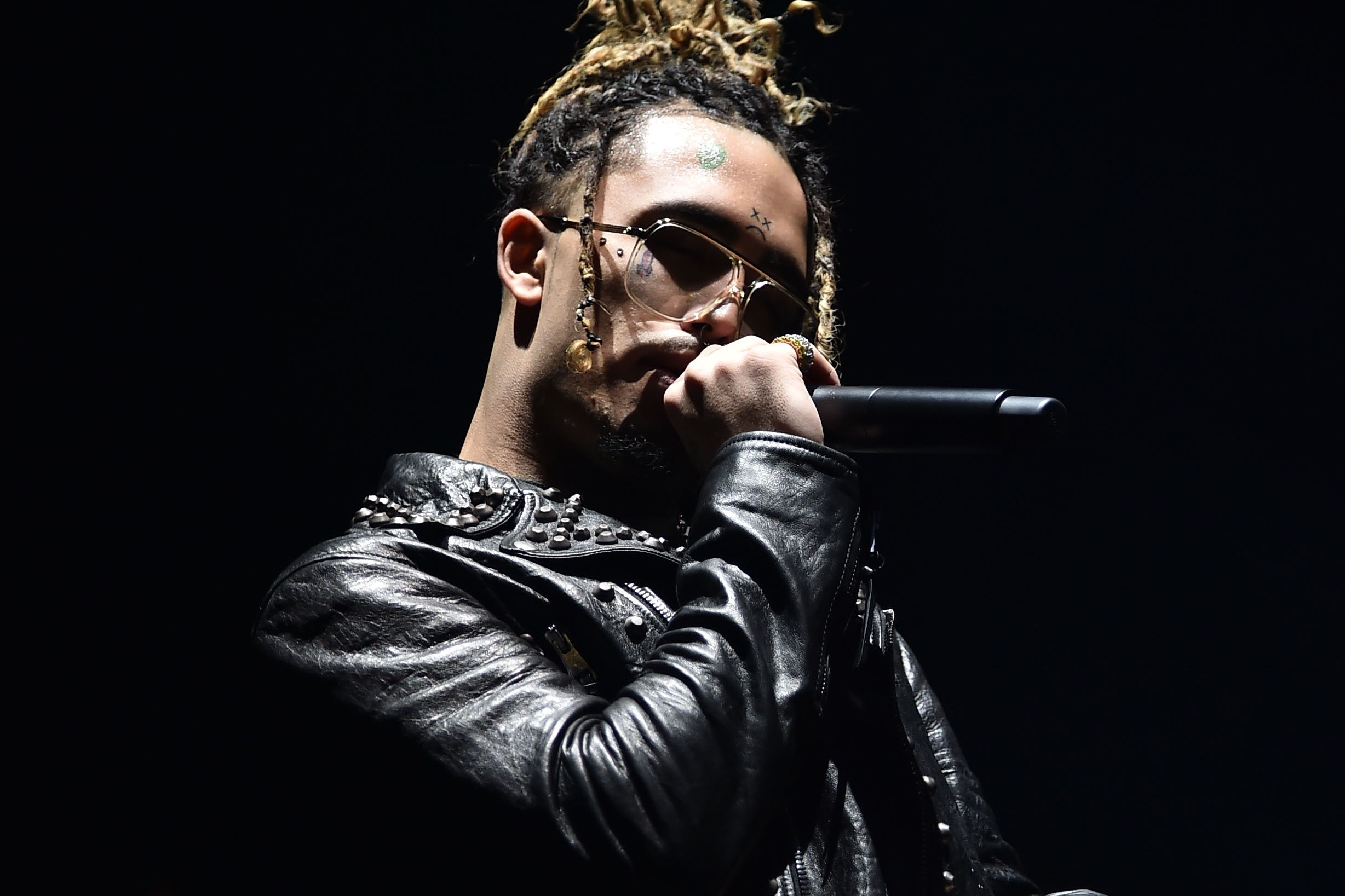 Lil Pump’s long-awaited Harverd Dropout project is out now. Seven of the album’s 16 tracks were previously released as singles, along with videos for “Esskeetit,” “Drug Addicts” (with Charlie Sheen), “I Love It” (with Kanye West), “Butterfly Doors,” and “Racks on Racks.” We previously named “I Love It” one of the best songs of 2018. In addition to Kanye West, Harverd Dropout also features contributions from Smokepurpp, Offset, Quavo, Lil Uzi Vert, Lil Wayne, YG, and  2 Chainz.

Pump stirred up controversy earlier this year when he appeared in a video rapping along to the then-unreleased Harverd Dropout cut “Butterfly Doors,” which featured a line and accompanying ad-lib involving derogatory racial stereotypes. Pump apologized and the line was cut from the album version of the track, though that didn’t stop other rappers from recording diss tracks criticizing Pump’s lyric.

In the lead-up to the new album, Pump has said “it’s scientifically proven” that he’s the “most lyrical rapper of all time,” and also that he’s the only reason why Soundcloud exists.

In April, Lil Pump will team with Smokepurpp and Gucci Mane as “Gucci Gang” for a performance at this year’s Coachella Valley Music and Arts Festival. Stream the Harverd Dropout below.