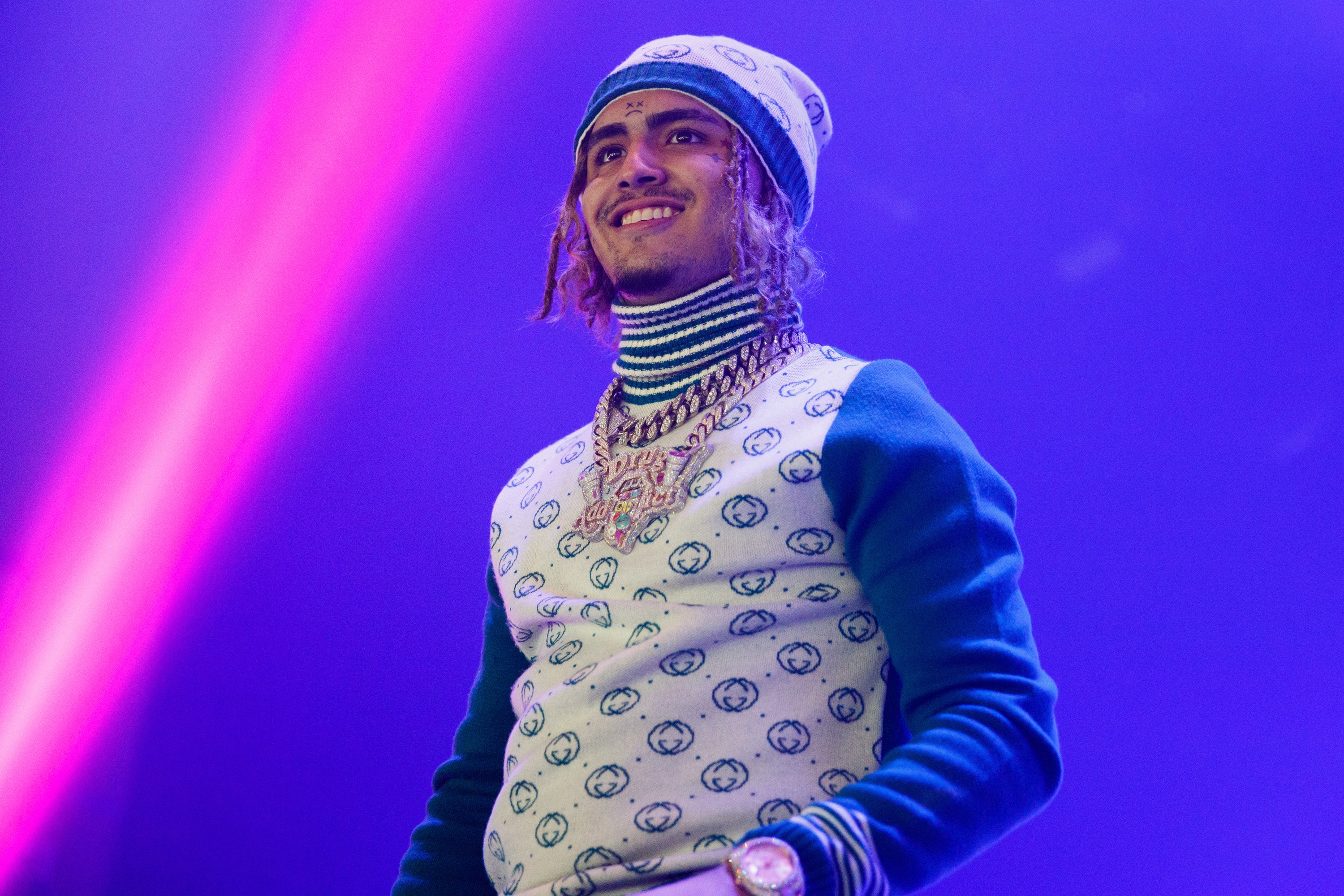 Lil Pump has posted a video apologizing for his song “Butterfly Doors,” which some believe contains racist lyrics. The song features one particularly derogatory remark about Asian eyelids, with Pump rapping: “Smokin’ on dope / They call me Yao Ming ’cause my eyes real low (ching chong).” While rapping along with the song in a video, Pump lifted his fingers to his eyes in an apparent squinting gesture.

Now in response to backlash on social media, Pump has posted a video apologizing for the incident. “I seen the whole thing going on on the internet and all that,” he said. “I came here to tell you from my part that I’m sorry and I apologize for posting that. It was not my intentions to hurt nobody or do none of that…I got Asian homies, you know. I fuck with everybody and I got nothing against nobody. It’s all love.”

The video appears to be a response to a series of call-out posts from celebrities like Crazy Rich Asians actress Awkwafina, who, in a since-deleted Tweet, called it a “racist epithet.” Others like Chinese rapper Lil Yijie, aka Pissy, took things even further, releasing a diss track titled “FXXX LIL PUMP.” Watch both the original video and Lil Pump’s apology below.