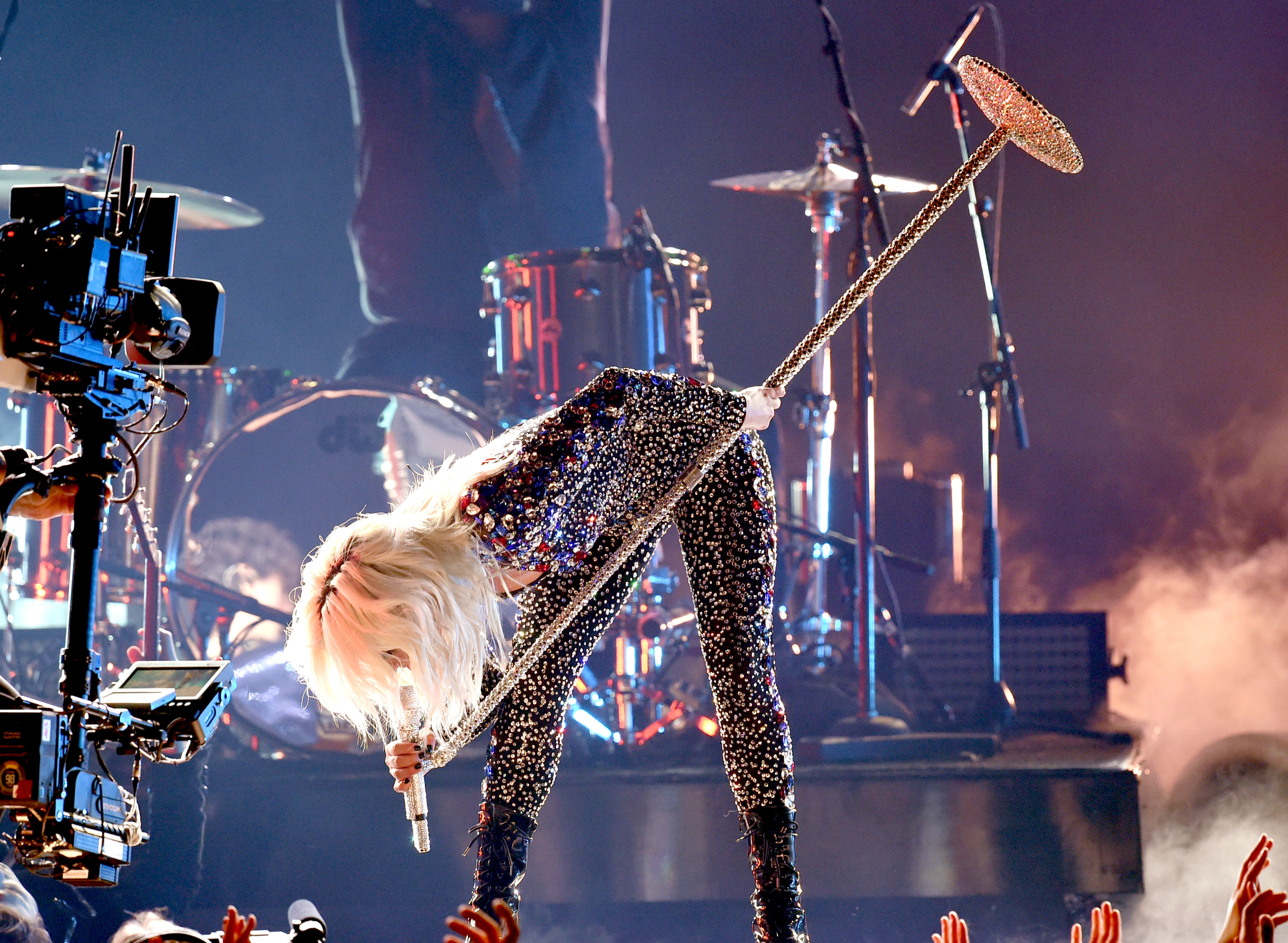 Lady Gaga took the stage at the Grammys tonight to perform “Shallow” from her hit movie A Star Is Born with collaborator and co-writer Mark Ronson.

This year, Gaga is a nominee in four major categories. She’s up for Record of the Year, Song of the Year, and Best Pop Duo/Group Performance for “Shallow” with Bradley Cooper. (The song was also nominated for Best Song Written for Visual Media.) Gaga also garnered a Best Pop Solo Performance for the piano/vocal version of the titular single from her 2016 album Joanne, (“Joanne [Where Do You Think You’re Goin’?]”), which was released in January of last year.

Gaga and Ronson performed “Joanne,” along with “A Million Reasons,” at last year’s Grammy Awards. Gaga is also scheduled to perform “Shallow” at the Academy Awards on February 24, with help from Cooper. She is the midst of a 36-performance Vegas residency at the MGM Theater, scheduled to last into late this year, and recently performed the A Star is Born hit with Cooper at a Vegas show.

Watch a clip of Gaga and Ronson performing “Shallow” below.