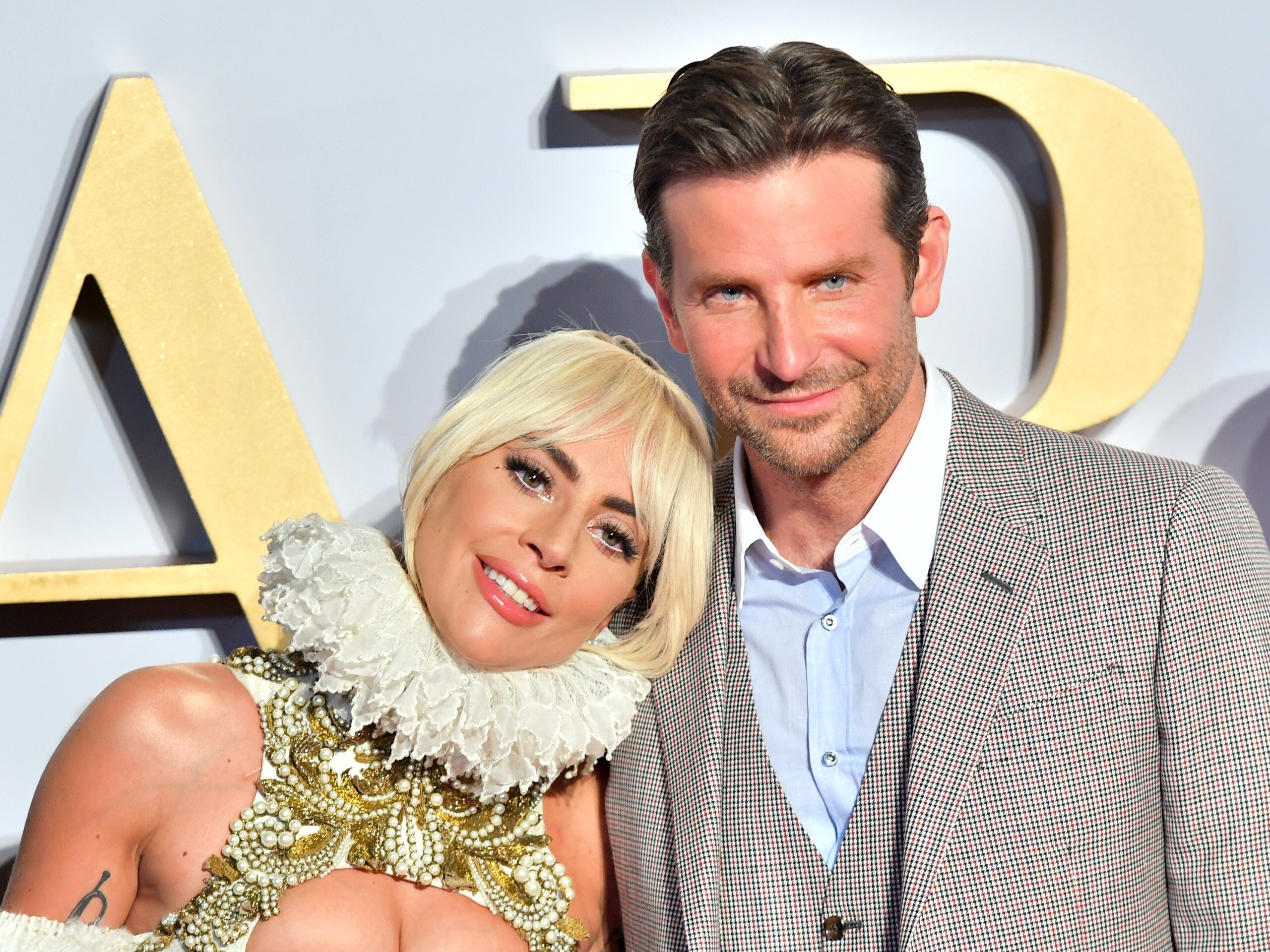 Lady Gaga is in the midst of her 36-date residency at the MGM Park Theatre in Las Vegas, and during her set Saturday night, the songwriter brought out Bradley Cooper to perform their recent A Star Is Born collaboration “Shallow.” Cooper gave Gaga a big hug before heading over to a stool by her piano bench, where he sat for the duration of the performance. With a touch of silver screen choreography, Gaga kneeled by his side, making her way to the piano for the song’s anthemic chorus.

A Star Is Born received eight Oscar nominations including Best Picture, Best Adapted Screenplay, and Best Cinematography, with both Gaga and Cooper up for Best Actor and Actress. “Shallow” was also nominated for Best Original Song, competing with the Black Panther song “All the Stars” from Kendrick Lamar and SZA.

At another of her residency performances earlier this month, Gaga spoke out against Mike and Karen Pence, who she called “the worst representation of what it means to be a Christian” in response to news that Karen would be teaching at a Christian school that barred LGBTQ students and employees. Her R. Kelly collaboration “Do What U Want” was recently pulled from streaming services after Gaga apologized for collaborating with the alleged sexual abuser. Watch Gaga and Cooper perform “Shallow” below.