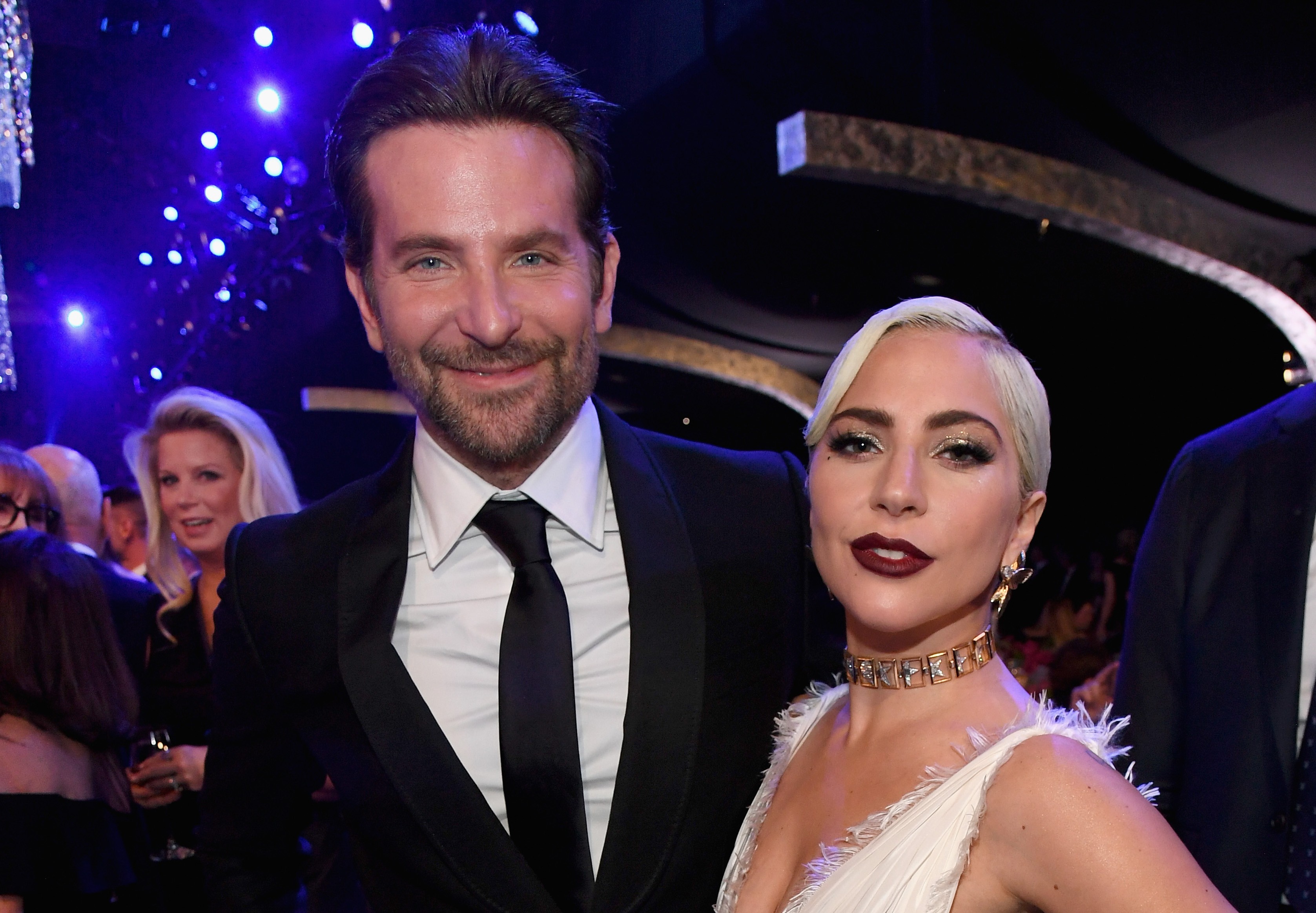 The Academy has announced that Lady Gaga and Bradley Cooper will perform at the 2019 Academy Awards. The announcement was posted on Twitter, where a spokesperson from the organization said that the duo would be performing their A Star Is Born song “Shallow,” as Pitchfork points out. “Cooper. Gaga. ‘Shallow.’ #Oscars,” the spokesperson wrote on Twitter.

Over the last few days, the organization has also confirmed that numerous other Best Original Song nominees will perform their songs live at the 2019 ceremony. Gillian Welch and David Rawlings will perform their song “When a Cowboy Trades His Spurs for Wings” from the Coen Brothers’ six-part Netflix film The Ballad of Buster Scruggs, Jennifer Hudson will perform the song “I’ll Fight” from RBG, and a “surprise special guest” will perform “The Place Where Lost Things Go” from Mary Poppins Returns.

The tweets however do not confirm whether or not Kendrick Lamar or SZA will perform their Black Panther single “All The Stars,” which is also nominated for Best Original Song. Both Black Panther and A Star Is Born are nominated for Best Picture, with the former also up for Best Original Music Score, Best Sound Mixing, Best Sound Editing, and more. Check out the Academy’s Twitter posts below.

Time to update your Songs That Will Be Performed On This Year’s Oscars Playlist: We're excited to welcome @GillianWelch and David Rawlings to the #Oscars stage to sing "When a Cowboy Trades His Spurs for Wings” from "The Ballad of Buster Scruggs."

Spoiler Alert: "The Place Where Lost Things Go" from "Mary Poppins Returns" will be performed on the #Oscars.

BONUS SPOILER ALERT: It will be performed by a surprise special guest!

1. @IAMJHUD will perform the nominated song "I'll Fight" on the #Oscars!

2. This has been our favorite tweet of the day.