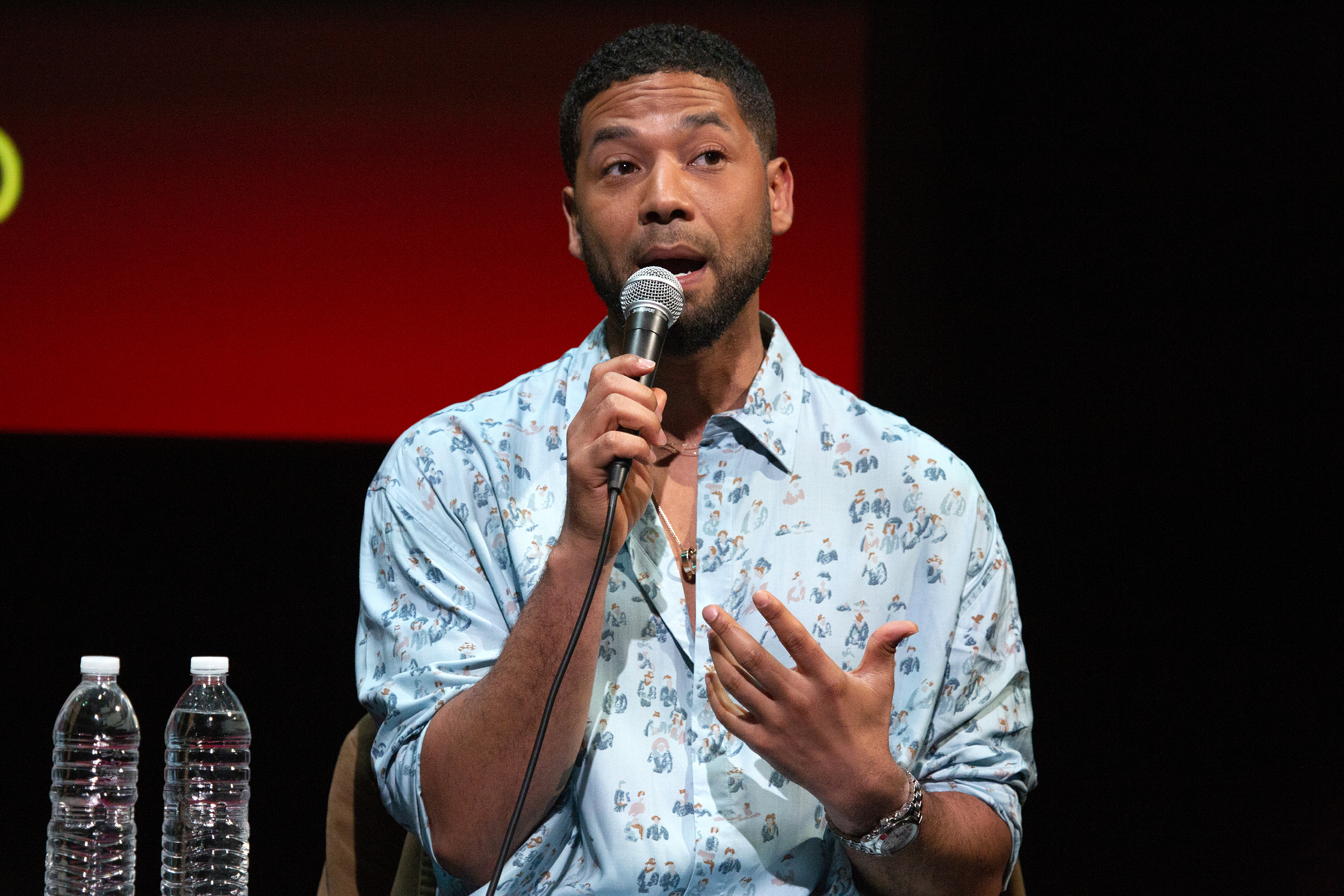 Two men arrested as potential suspects in last month’s attack of Empire star Jussie Smollett have been released without charge. Initially arrested on Wednesday, the two men were released on Friday without charge after “new evidence” arose during their questioning, as CNN and Variety report.

“Due to new evidence as a result of today’s interrogations, the individuals questioned by police in the Empire case have now been released without charging and the detectives have additional investigative work to complete,” Chicago Police Department Chief Communications Officer Anthony Guglielmi shared in a statement.

Smollet was allegedly attacked in Chicago on January 29. Sources claimed that the actor involved in an apparent hate crime, during which the assailants allegedly placed a noose around Smollett’s neck, poured a chemical believed to be bleach over his head, and yelled racial and homophobic slurs. Following the attack, multiple anonymous sources led Chicago police to investigate whether the attack was potentially staged. In response to these reports, a spokesperson from the Chicago Police Department denied that Smollett is considered a suspect rather than a victim, claiming that there is “no evidence to say that this is a hoax.”

Earlier this week, the Empire actor gave his first televised interview since the attack, where he described the attack in detail, refuting claims that he had told authorities that the attackers were wearing Make America Great Again hats. “They called me a f****t, they called me a n****r. There’s no which way you cut it. I don’t need some MAGA hat as the cherry on some racist sundae.”

Spin has reached out to the Chicago Police Department for more information.