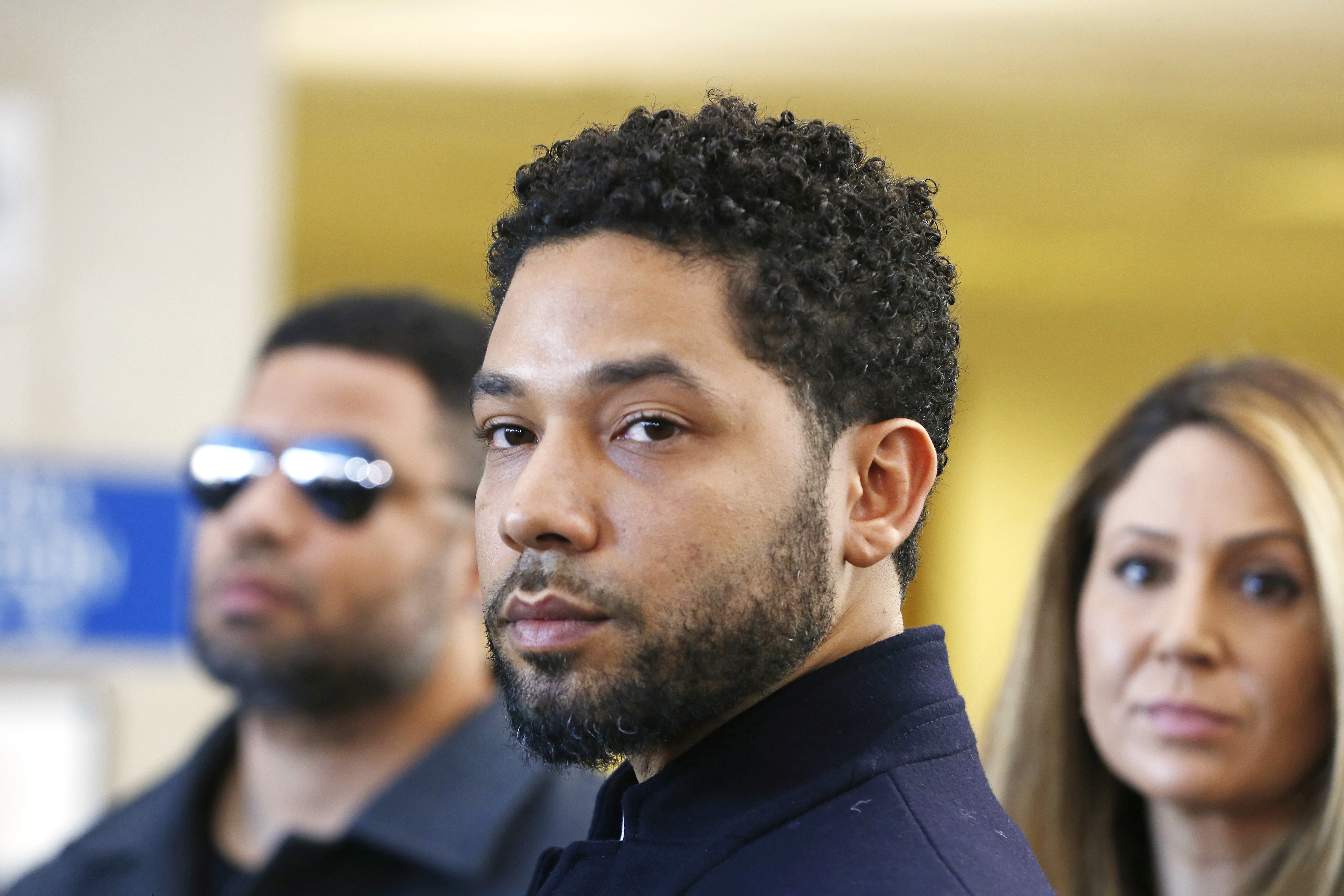 Roughly seven months since Jussie Smollett was first hospitalized in what was later revealed to be a stunt of his own creation, Chicago officials are still looking into whether or not the case was handled properly by Chicago-area police. After police documents detailing a potential deal with Smollett were revealed in May, Cook County Judge Michael Tommin announced that a new special prosecutor would be appointed to revaluate the case. Now, former United States attorney Dan Webb has been appointed as special prosecutor, the New York Times reports.

The announcement follows Tommin’s decision that a more thorough investigation is needed into the actions of Chicago-area police, who dropped all charges against Smollett in March. The New York Times notes that Tommin initially sought to appoint a special prosecutor after Cook County state attorney Kim Foxx failed to follow proper procedures in Smollett’s case.

Toomin claims that Foxx should have asked for a special prosecutor when she recused herself from the case in February, but instead let a deputy take over the prosecution. Foxx later claimed that she separated herself so as not to mislead officials into thinking she had any conflicts of interest, even after disclosing that she had spoken with Smollett’s team while he was still considered a victim in the case.

The New York Times’ report also notes that Tommin sought to appoint someone from outside of the network of Chicago judges potentially connected to the city and case. After two Illinois state attorneys reportedly declined to take the case, citing their hesitance to get involved with a potentially lengthy and expensive investigation, Tommin appointed Dan Webb, a former United States attorney who worked as a special counsel in the Iran-contra affair, as special prosecutor.

Smollett was initially indicted on 16 felony counts of filing a false police report, to which he pleaded not guilty. Prosecutors later agreed to drop the charges. Since his investigation, Jussie Smollett’s role on the hit Fox drama Empire has been winding down, with the show’s creators writing his character out of the fifth season’s final episodes. He also reportedly lost a starring role in the Broadway reboot of Take Me Out . The cast of Empire later penned a letter in support of Smollett’s return to the show, which will end after its upcoming sixth season.