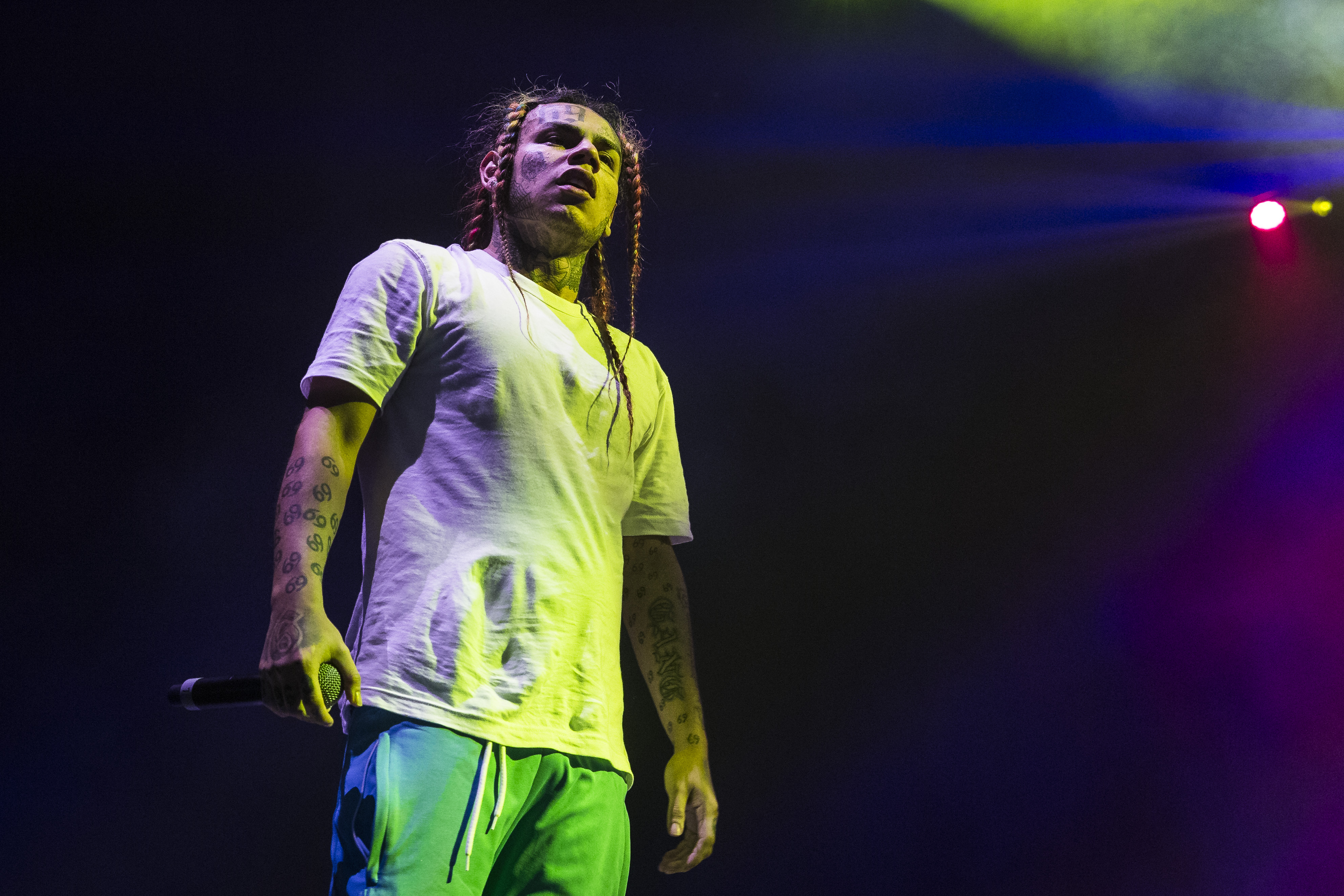 Sara Molina has accused her ex-boyfriend Daniel Hernandez, aka the rapper Tekashi 6ix9ine, of physical abuse and sexual assault in an interview with The Daily Beast.

Molina met and started dating Hernandez in 2011. She went with the rapper to the salon where he dyed his trademark rainbow hair in 2013, and gave birth to their daughter, now three years old, in 2015. Their relationship ended after 6ix9ine’s arrest in November on federal firearms and racketeering charges. Molina says Hernandez was physically abusive during the entirety of the relationship and details several examples of battery, most recently at his house in Long Island in November, where he allegedly left her with a black eye that she photographed and gave The Daily Beast permission to publish.

Molina also alleges abuse in a hotel room in Dubai in October, where she says Hernandez punched, kicked, and choked her, and pressed a pillow against her face, leaving her with two black eyes, a purplish-black ear, and bruises over her arms and back. The next morning, “He woke up, forced me to have sex with him,” Molina says. She further details two older instances of alleged physical abuse: one last August that gave her a swollen eye and bloody lip, which she also photographed, and is also shown in the article; and one last April, in a car with her daughter, then two years old, who started screaming and crying.

Hernandez pleaded guilty last month on his federal charges and has reportedly agreed to cooperate with authorities to provide information about his former manager and other individuals charged in connection to their alleged criminal enterprise. He previously pleaded guilty in 2015 to a charge involving his appearance in several pornographic videos with a 13-year-old girl.