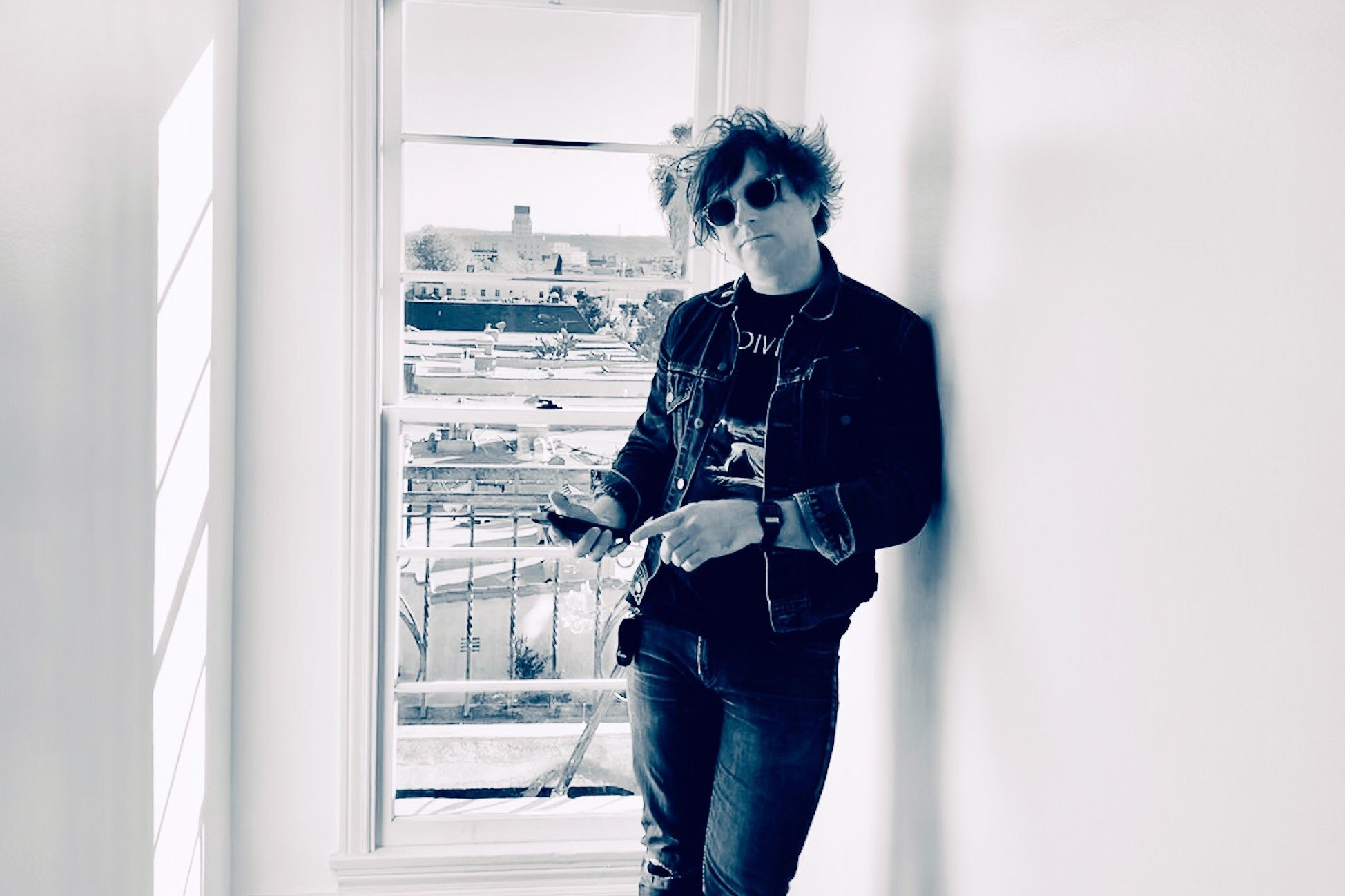 Ryan Adams is in the midst of multiple concurrent album rollouts. Earlier this month, he announced he’d be releasing three albums before the end of 2019. Since then, he’s steadily been leaking press material to celebrities and political journalists, who have been releasing the details. Big Colors, the first of Adams’ planned 2019 releases, is out on April 19 via Pax-Am/Blue Note/Capitol. Co-produced by Adams and Beatriz Artola, the album features guest spots from Don Was, Benmont Tench, Hüsker Dü’s Bob Mould.

Big Colors tracks “Manchester” and “Doylestown Girl” leaked in the immediate wake of the album announcement, but have since been removed from all platforms. Now, Adams has released the official first single from Big Colors in the form of an impeccably titled anti-weather anthem. “Fuck The Rain” comes fourth in the album’s tracklist, and features a guitar solo from John Mayer. Says Adams about the new song: “Check out this song it’s cool. Or don’t- we all might die trump is president [sic].”

Adams is also readying a tour across the U.K. and Ireland. Stream “Fuck The Rain” and check out Adams’ tour dates below.