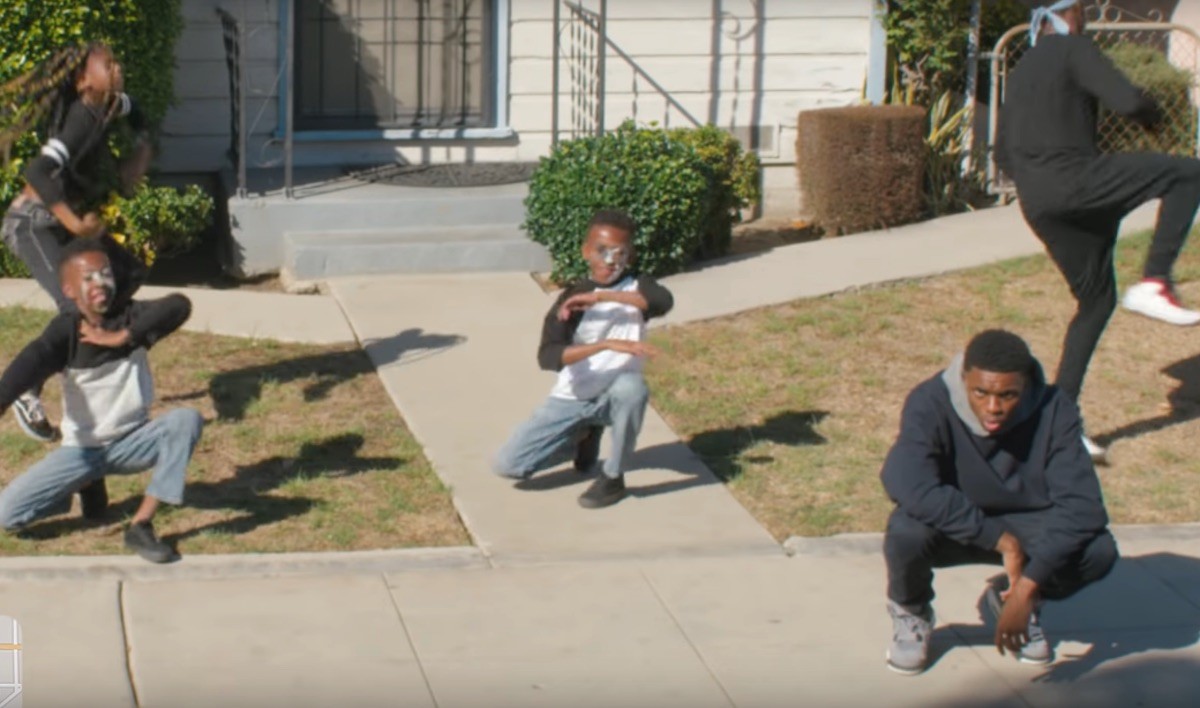 Earlier today Vince Staples released his third studio album, titled FM!, the follow-up to 2017’s more experimental Big Fish Theory. Along with the debut of FM! comes a new video for one of its standout tracks, “FUN!,” a goofy, Google Maps-themed visual that shows off some of the activities taking place at Vince’s neighborhood. It’s no secret that Vince Staples is something of a comedian when he’s not rapping—just search literally any interview of his for confirmation—so it’s no surprise that “FUN!” would be full of his sense of humor. As you run through the map in the video, you can see things like fights, robberies, kids dancing, and aggressive cops patrolling the area in a way that’s mostly played for laughs.

FM! was mostly helmed by one of the year’s most prolific producer, Kenny Beats, who takes Vince’s sound back to the more West Coast/HYPHY sound that he made his name on. The album features appearances from  Ty Dolla $ign, Jay Rock, E-40, Kehlani, and, most notably, Earl Sweatshirt. Staples recently toured the U.S. this fall with Childish Gambino and performed this week in Los Angeles at a tribute concert for the late Mac Miller. Watch the video for “FUN!” below.