Stream Tyler, the Creator’s New EP Inspired by The Grinch 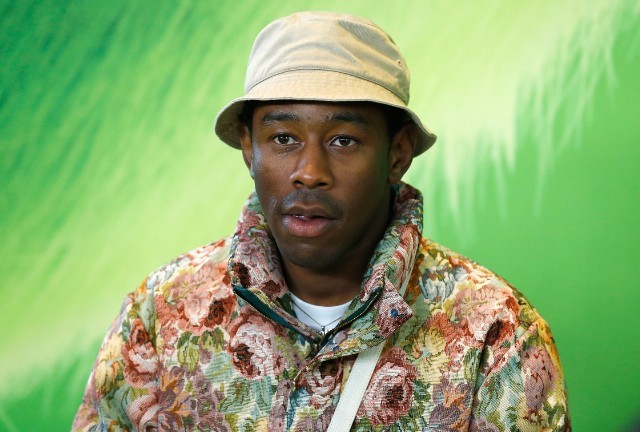 Tyler, the Creator’s new EP of songs “inspired by” the upcoming reboot of Dr. Seuss’ The Grinch is finally available in full. So far, the rapper has released two songs in conjunction with the film: the original “I Am the Grinch,” as well as his cover of the classic “You’re a Mean One, Mr. Grinch.” The six-track EP includes guest features from Santigold, Ryan Beatty, and Jerry Paper, but neither “I Am the Grinch” nor “You’re a Mean One, Mr. Grinch” appear on the release.

The film is also rumored to include music from Run DMC, Danny Elfman, the Supremes, and more. In October, Tyler signed a deal with Sony, continuing his involvement with the company’s television branch. Hear his new EP of Music Inspired by Illumination & Dr. Seuss’ The Grinch below.