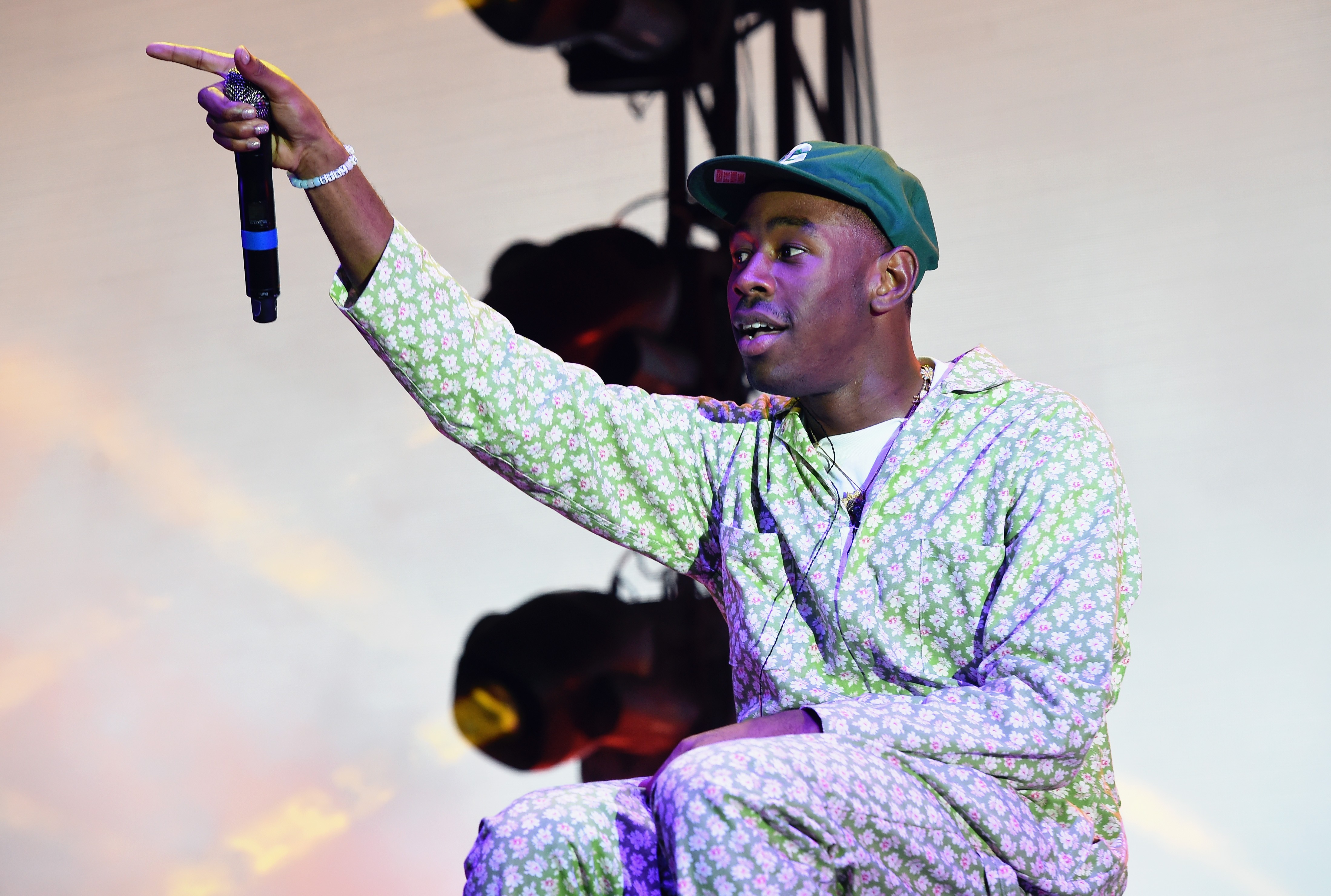 The news follows the release of Tyler and Danny Elfman’s remake of “You’re A Mean One, Mr. Grinch” for the Christmas franchise’s forthcoming animated reboot The Grinch. He dropped several loose tracks over the summer, most recently “Puff,” and released an instrumental-only version of his 2015 album Cherry Bomb earlier this month. According to THR, Tyler noted in a press release for his Sony television deal that “Tacos are great with bar-b-que sauce, I’m excited.”

Watch Tyler’s latest music video for the Kali Uchis-featuring Flower Boy song “See You Again,” which he directed under his Wolf Haley moniker, below.