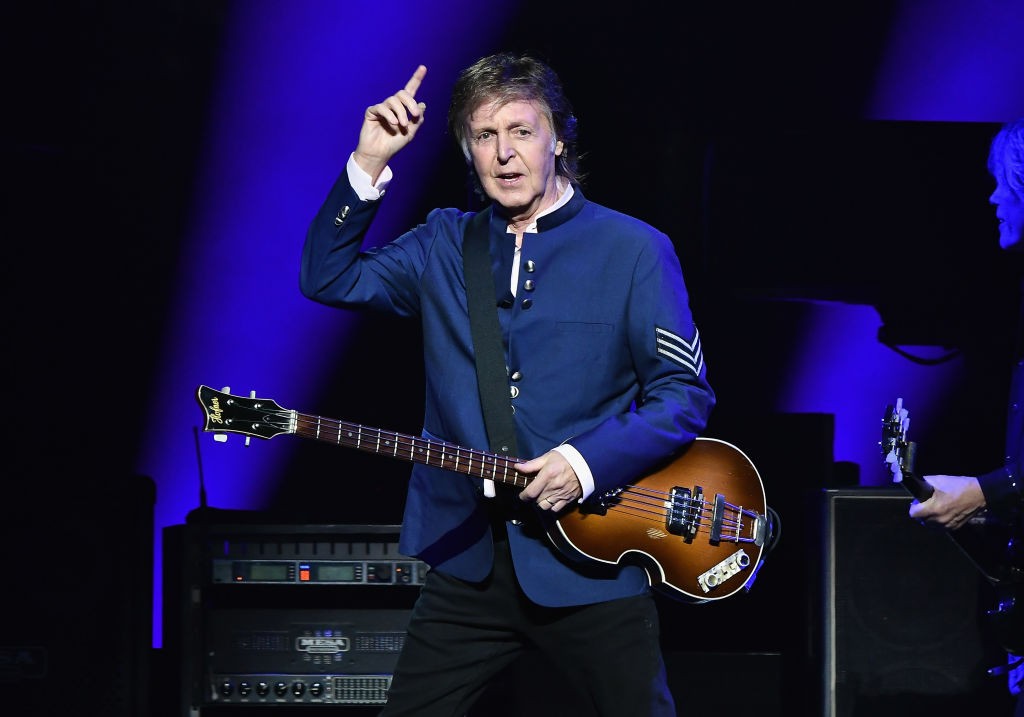 The first two albums by Paul McCartney’s post-Beatles band Wings are receiving reissues. The four-disc deluxe reissue of Wild Life, released in 1971 and co-written by McCartney and his late wife Linda, includes a remastered version of the project, two CDs worth of outtakes and early mixes, a DVD featuring footage of demos and rehearsals, a 128-page book about the album by Rolling Stone editor David Fricke, and a 48-page scrapbook. The deluxe Red Rose Speedway reissue comes with three CDs worth of remasters, alternative mixes, and rare tracks, two DVDs and a Blu-Ray worth of old footage, and yet more goodies.

Both sets and several less stuffed reissue packages are currently available for pre-order. Discerning fans will have to decide between these and the 50th anniversary reissue of The Beatles’ White Album, which also arrives in time for the holidays. McCartney released his latest solo album Egypt Station last month and is currently attempting to force people to film themselves dancing to his latest single “Come On to Me.” He completed a brief North American tour last Friday and is scheduled to play eight U.S. shows next May and June. You can purchase and learn more about the Wings reissues at McCartney’s website.