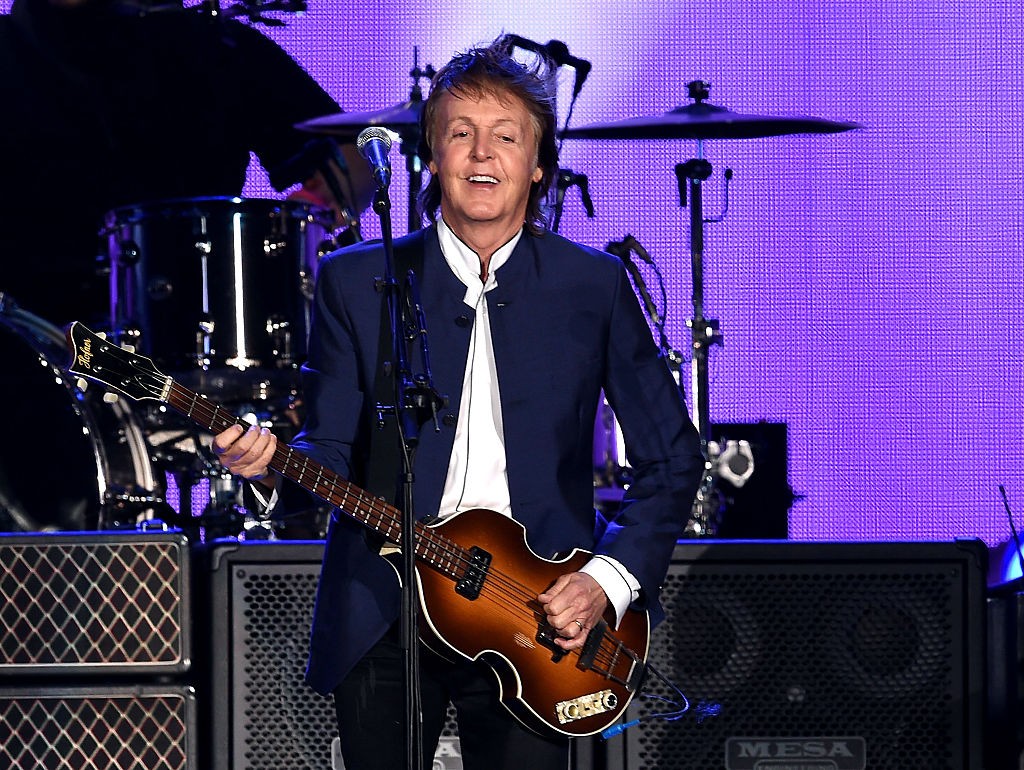 Sir Paul McCartney’s newest album Egypt Station has arrived. Five years after his most recent solo effort, 2013’s New, the latest full-length from the former Beatle clocks in at just under an hour with a total of 16 songs. Recorded between Los Angeles, Sussex, and the legendary Abbey Road studios in London, Egypt Station notably finds Macca working with two modern pop heavyweights: producers Greg Kurstin (Sia, Adele, Foo Fighters) and Ryan Tedder (Beyoncé, Shawn Mendes, U2). “There are some songs that just rock and there’s some that are more acoustic and there’s a Brazilian-influenced one and just so many different kind of things,” Kurstin told Rolling Stone. “Sonically, he wanted to avoid anything ordinary.”

Just three singles were released ahead of the album, including “I Don’t Know,” “Come on to Me,” and the cheeky “Fuh You,” meant to be the album’s big hit. “‘The world loves a hit!’ So that was our brief. To do something commercial,” McCartney told DIY. In support of the new album, McCartney also appeared on The Late Late Show With James Corden’s Carpool Karaoke series and sat down for a conversation with Pulp’s Jarvis Cocker. He’s set to tour a small array of arenas around North America next spring, including headlining sets at the Austin City Limits festival. Stream Paul McCartney’s new album Egypt Station below.