The Beatles – “While My Guitar Gently Weeps (Acoustic Version, Take 2)” 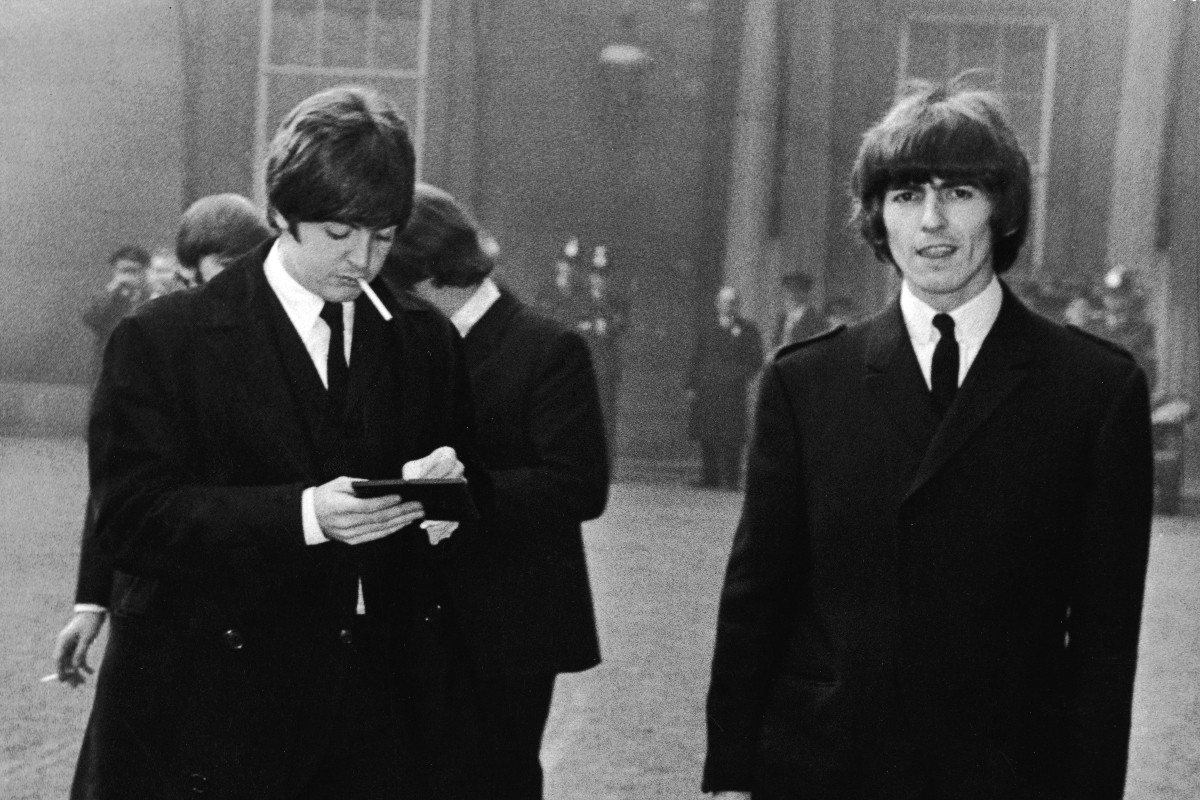 The Beatles’ eponymous White Album is being reissued next month in several different forms, one of which is a “Super Deluxe” six-CD set (plus one Blu-Ray!) that features 50 unreleased session outtakes from the 1968 project’s famously laborious sessions at Abbey Road. These takes include an early version of “While My Guitar Gently Weeps,”  released today, featuring George Harrison on acoustic guitar and Paul McCartney on harmonium.

Apparently recorded before Harrison brought in Eric Clapton to play the lead guitar part and legitimize the song to his bandmates, the track features Harrison’s studio direction—”Maybe you’d have to give him his own mic,” he tells someone—and chord tinkering from McCartney, who ended up singing backup and playing piano and bass on the final record. The take also includes a few lyrics left on the cutting room floor: “I look from the wings at the play you are staging/As I’m sitting here doing nothing but aging.”

Rolling Stone reports that the take was discovered during research for the album’s 50th anniversary reissues. A separate Harrison-only take of “While My Guitar Gently Weeps” appeared on The Beatles’ 1996 compilation Anthology 3. The newly released demo hits streaming services tomorrow. The various White Album reissue sets are currently available for pre-order here, where you can view and learn more about the collection’s full tracklist.

Listen to George and Paul’s outtake below.