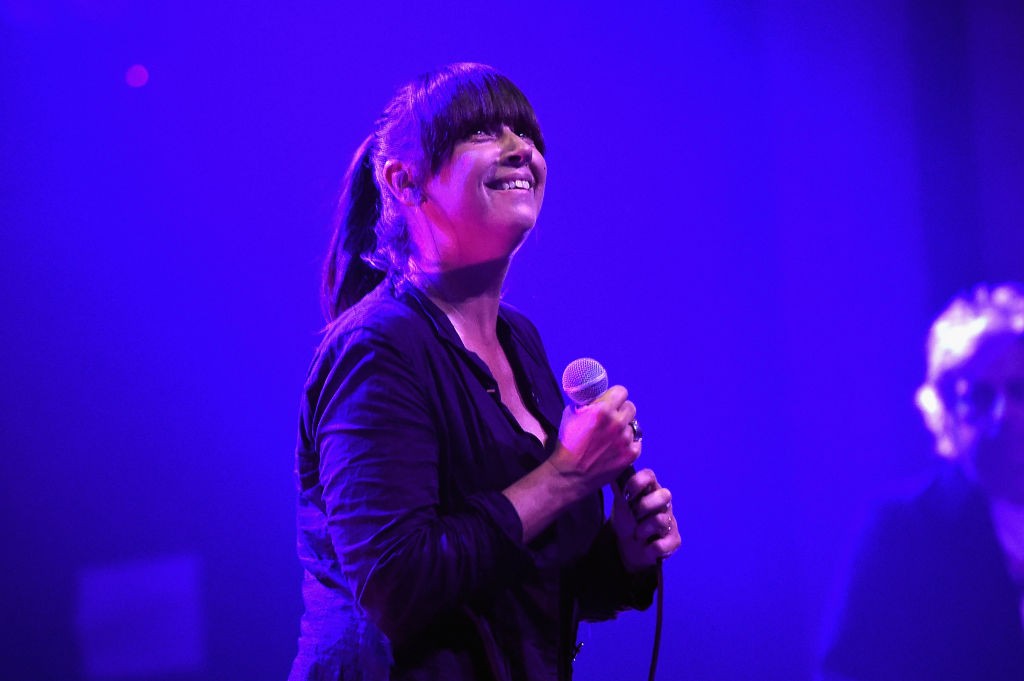 Chan Marshall, better known as Cat Power, has released her new album Wanderer. It’s her first album to be released by Domino Records, after a less-than-amicable split with longtime label Matador; Marshall has said her former label rejected the new album for not being good enough. Produced by manager Andy Slater, Wanderer was announced earlier this summer with a trailer that finds Marshall walking through wilted roses on the beach while the opening title track “Wanderer” plays in the background.

Lead single “Woman,” a collaboration with Lana Del Rey, was followed by a cover of Rihanna’s 2012 hit “Stay,” which Marshall reworked into a softer, folkier style. “An old lover, he was picking me up and he opened the door and that song was on the radio,” Marshall told the New York Times. “He said, ‘Oh, there’s my girl,’ and I thought he was talking about me, you know? Then the song ended and he turned off the radio, and I realized he was talking about Rihanna.”

Marshall is about to embark on a world tour, kicking off October 5 in Boston and ending February 12 in Australia, with stops in London, Brooklyn, and Spain. See the full list of tour dates at her website. Listen to the new album in full below.