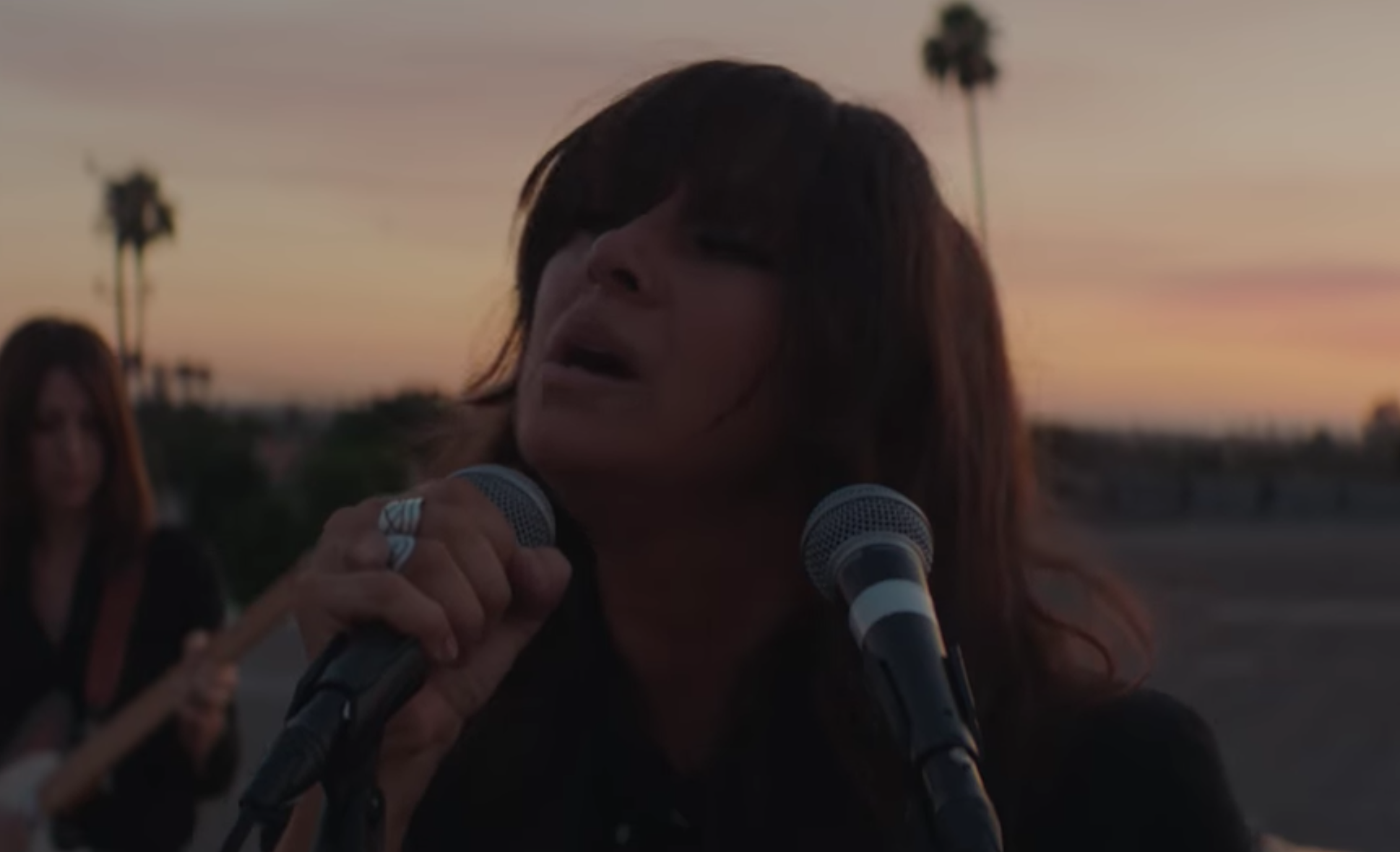 Cat Power, otherwise known as Chan Marshall, has released the first single and video for her upcoming album Wanderer, which she announced last month. The first release is the song “Woman,” previously announced as boasting a Lana Del Rey feature. In the Greg-Hunt-directed video for the song, you can hear Lana’s backing vocals, but the younger singer-songwriter is not featured in the clip. Instead, we see Marshall performing with a small, all-female band against different backdrops. Marshall previously teased the album’s folkier title track in a short trailer for the album. Cat Power’s last album was 2012’s Sun. Watch the video for “Woman” below.