Beastie Boys’s “Sabotage” Is About Their Engineer Being Annoying 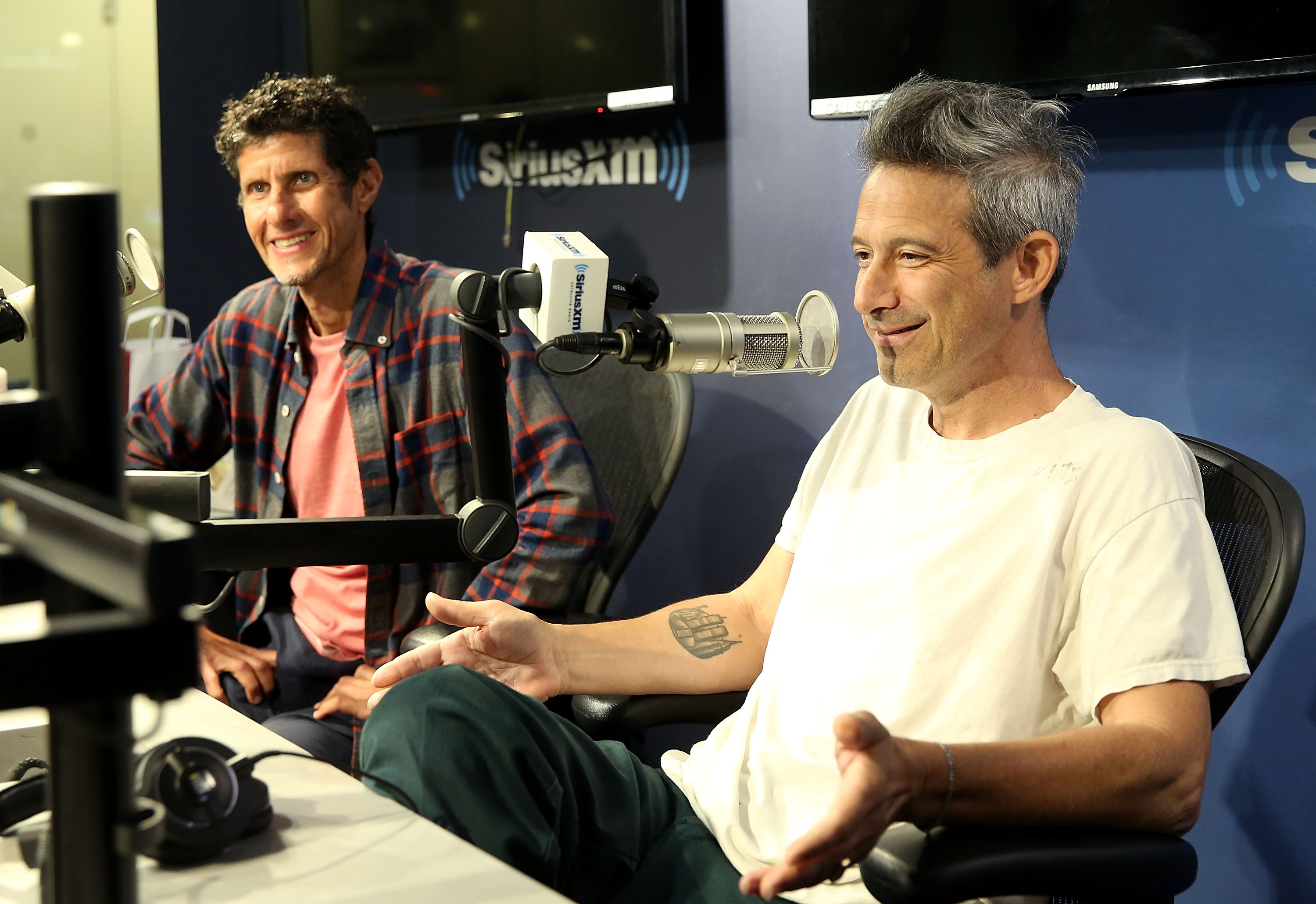 Michael Diamond and Adam Horovitz’s long-awaited memoir Beastie Boys Book is out today, as are two excerpts from the yet-to-be-released audiobook version, which features readings from dozens of contributing celebs. In a chapter published by Rolling Stone, actor Tim Meadows narrates the story behind Beastie Boys’s Ill Communication single “Sabotage,” revealing that Mike D’s anti-authority anthem was, in fact, inspired by their recording engineer being a nag.

The offending tech in question was Mario Caldato Jr. Horovitz writes (and Meadows reads) that during the making of Ill Communication, the group was often unsure about their sound, and their indecision tested Caldato’s patience. “We were totally indecisive about what, when, why and how to complete songs. Mario was getting frustrated,” Meadows says in the clip. “That’s a really calm way of saying that he would blow a fuse and get pissed off at us and scream that we just needed to finish something, anything, a song. He would push awful instrumental tracks we made just to have something moving toward completion.”

“Sabotage” was apparently the last song completed on the album and went through multiple iterations, including a more rap-centric take featuring a scratched Queen Latifah sample as the hook. Horovitz ultimately settled on his iconic screamed approach after deciding to roast their engineer on track: “I decided it would be funny to write a song about how Mario was holding us all down, how he was trying to mess it all up, sabotaging our great works of art.”

A separate audiobook excerpt via Vulture details the trio’s night attending Black Flag’s New York debut in 1981 at the Peppermint Lounge in Times Square. Diamond attended the gig with Adam Yauch, but neither had yet met Horovitz, who arrived with Nick Cooper, later the Beastie’s manager before Russell Simmons took over. Also in attendance at the scene-launching show, according to the excerpt, were Henry Rollins, then Henry Garfield, who would join Black Flag months later, and a pre-Sonic Youth Thurston Moore.

Horovitiz and Diamond are currently touring the book; you can view their travel schedule here. Listen to both excerpts below.