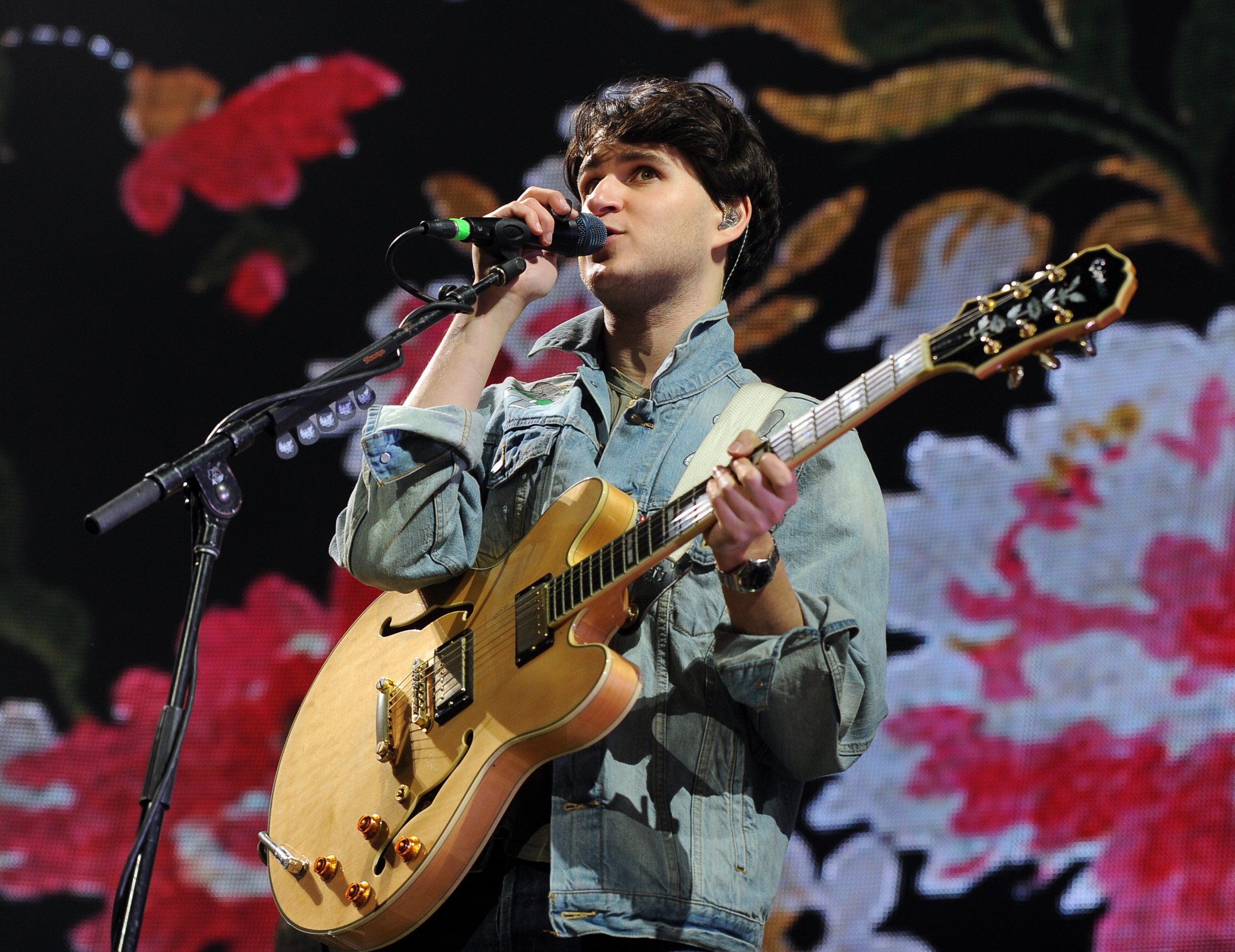 Vampire Weekend have been playing a number of festival dates lately, including one last night at Lollapalooza in Chicago. During the band’s set, frontman Ezra Koenig said that the band had finished recording their much-awaited fourth album, and that they were in the process of mastering the record.

Earlier this year, the songwriter said that their new album was “94.5%” done, and the band recently made a dramatic return to Instagram after five years of silence. Vampire Weekend was recently joined by Danielle Haim (of the band Haim) to cover Thin Lizzy’s classic “The Boys Are Back In Town” at Fuji Rock festival in Japan, and the band recently teased a new song called “Flower Moon” at their Libbey Bowl set in Ojai, California. Their most recent album Modern Vampires of the City dropped in 2013.