The Review Is In: New Vampire Weekend Songs Are “Slick,” “Sexy,” “Very Cool and Def Good” 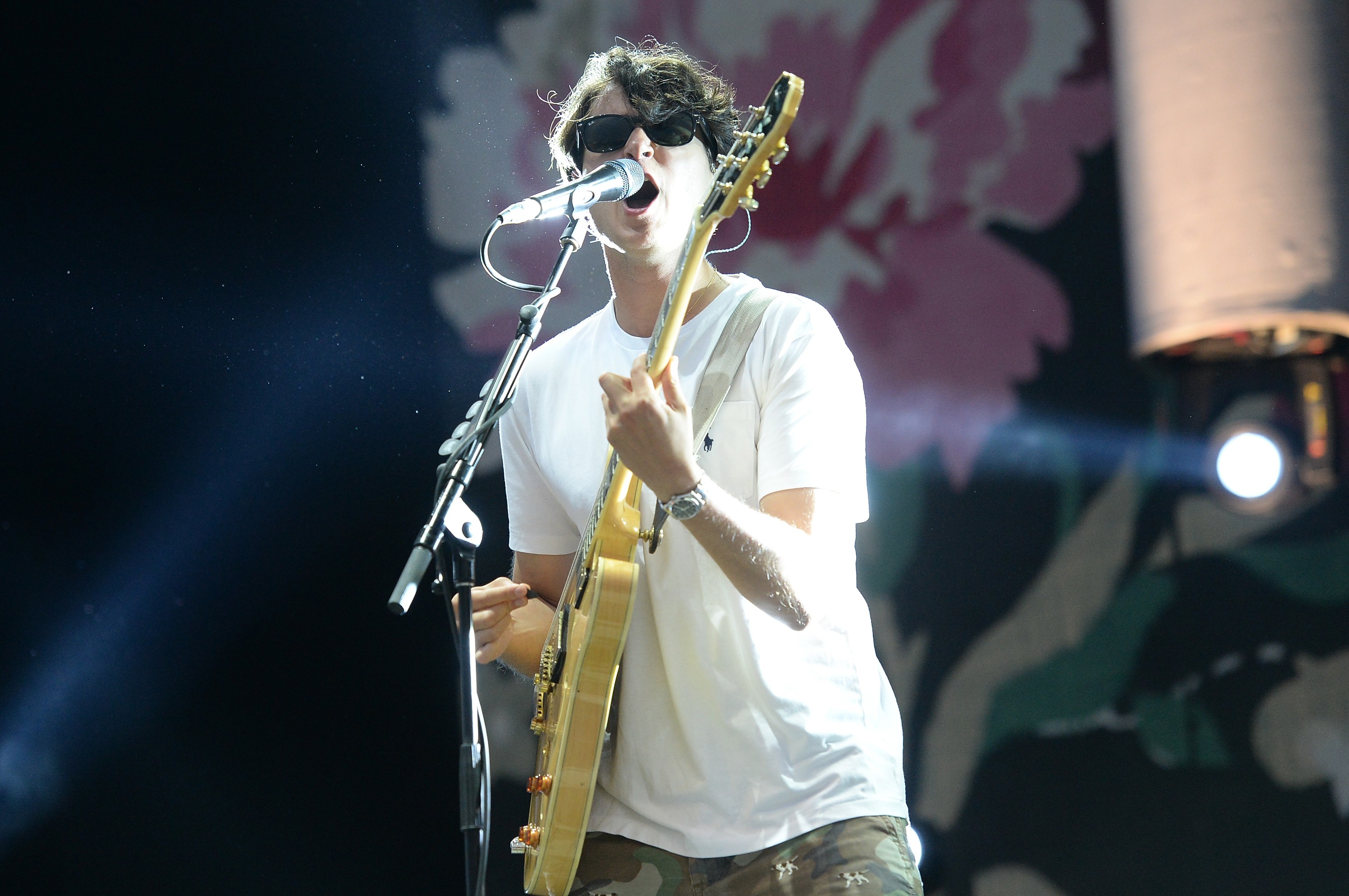 Vampire Weekend performed at Lollapalooza this weekend in Chicago, and though they did not play any new songs during their set, lead singer Ezra Koenig did announce that they had finished their fourth album, which they have been teasing throughout the past few months. The night after their big headlining set at the festival, as Stereogum reports, Vampire Weekend played a small aftershow at Chicago’s Club Metro where they allegedly reprised their cover of Thin Lizzy’s “The Boys Are Back In Town” (which the band collaborated on with Haim at Fuji Rock in Japan last month) and played some songs from their new album.

That is, Ezra Koenig reportedly sat on a speaker at the venue and played what he claimed to be new mixes from the album off his phone (four and a half of them, to be exact), before the band performed one new song as part of their encore. There’s no audio or video available of the secret show on the Internet that we can find, but a Vampire Weekend fan site and a Reddit poster attempted to give a full picture of the proceedings. Allegedly, one of the songs is called “Big Blue.” Another features a lyric about “summertime” that was recently featured on Vampire Weekend merch. Quoth Reddit user u/BelievelandOHIO:

The new stuff was very cool and def good…The best way I could describe the sound is a more spacey and empty sounding record, almost reminiscent of [Fleet Foxes’] Crack Up in parts, but VERY bright and sunny – a summertime sound with almost a protest song sound vibe to them (no political lyrics I heard or anything like that), and then big dense flashes of instrumentation with heavy percussion and a slick almost sexy taste of 70s funk licks. Going to be an interesting record. They haven’t mastered anything but said they have a big amount of material with many different versions they are sorting through.

There are a lot of intriguing concepts embedded in this seemingly straightforward paragraph. We can only hope we’ll hear some of the album soon and come to understand how a song can exude a “protest song sound vibe.” The band previously teased a new song called “Flower Moon,” featuring the Internet’s Steve Lacy, in June at a show in Ojai. Check out a picture from Koenig’s aux-cord unveiling ceremony below.

I’ll never forget this night. ezra played some songs from the new album. they sat on stage and we had the first #lp4 listening party. such an intimate, incredible show. “chicago, you are our true fans. you deserve a taste of this album.” ❤️ #vampireweekend