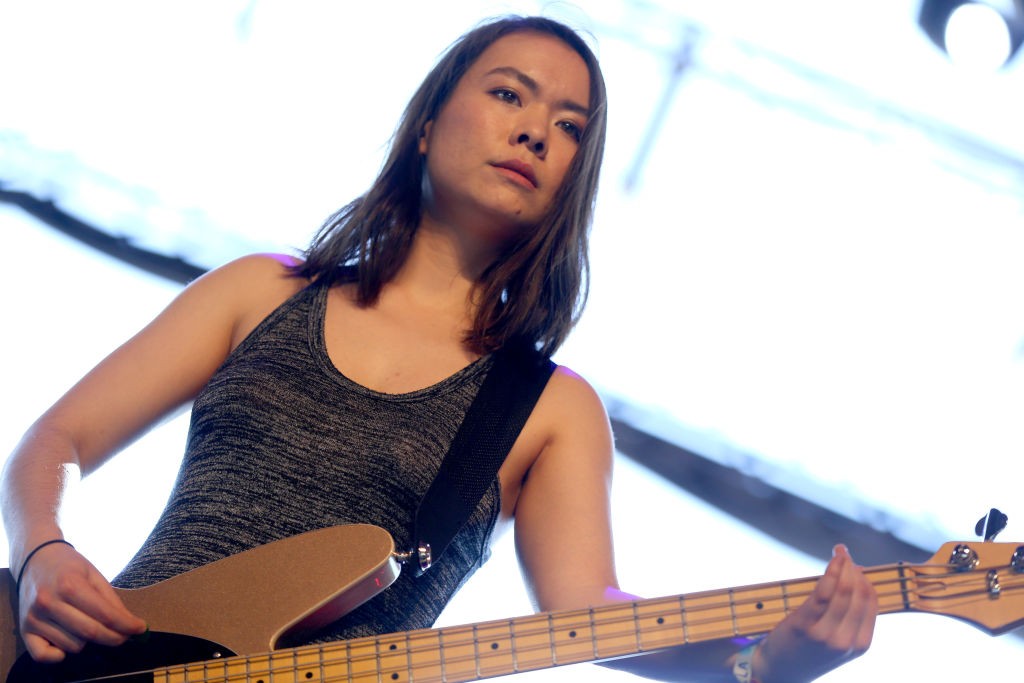 Mitski has added some other U.S. dates to her short stint of solo shows this summer. She will be playing concerts in Providence, Burlington, Portsmouth (NH), Portland (ME), and Holyoke (MA) with support from Sidney Gish, before kicking off her larger fall world tour in the United Kingdom in mid-September. Mitski announced her first run of intimate United States summer shows back in March, which she named “A Solo Tour of Beautiful Places.” Mitski’s highly anticipated upcoming album Be the Cowboy is due out on Dead Oceans on August 17, and she released the lead single, “Geyser,” last month. “Between the Breaths,”
her collaboration with Xiu Xiu for the How to Talk to Girls at Parties soundtrack, was released in April. See Mitski’s list of new solo tour dates below.

Doing a little local run of shows before the album comes out <3 Tickets on sale now!