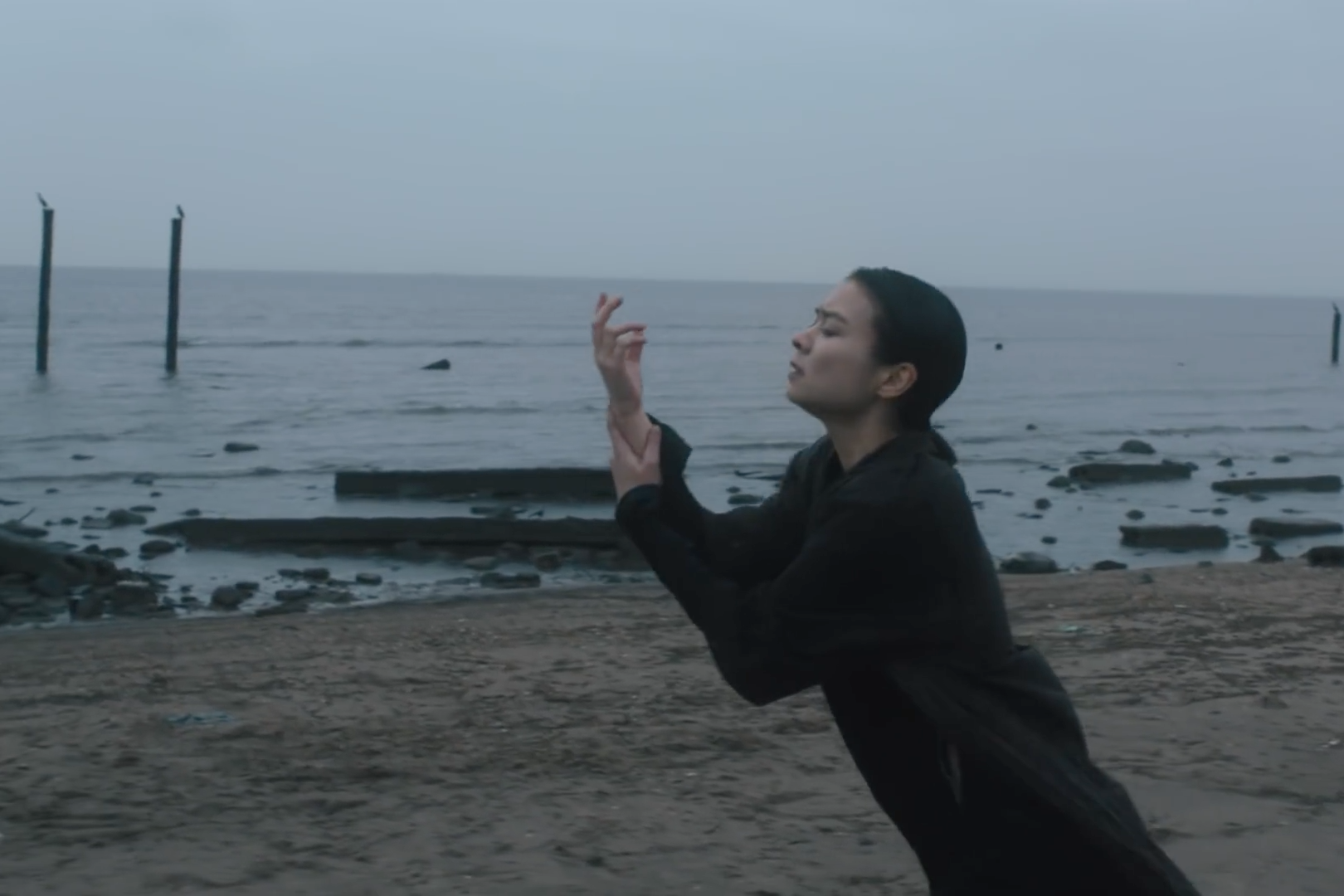 Mitski has announced Be the Cowboy, the follow-up to 2016’s acclaimed Puberty 2. Her new album will be out August 17 from Dead Oceans, and to help you wait three months, Mitski has also released the first track, “Geyser,” which opens on gloomy, gothic synths and a surprise blip of distortion. The song’s stark video, directed by Zia Anger, is set along a shoreline where Mitski gestures to the sea and claws passionately at the earth.

For Be the Cowboy, Mitski again worked with producer Patrick Hyland, with whom she previously collaborated for Puberty 2 and 2014’s Bury Me at Makeout Creek. In a statement, Mitski explained Cowboy’s narrative voice as that of “a very controlled icy repressed woman who is starting to unravel. Because women have so little power and showing emotion is seen as weakness, this ‘character’ clings to any amount of control she can get.”

In recent months, Mitski has toured with Lorde and Run the Jewels and collaborated with Xiu Xiu for “Between the Breaths,” a fascinating song from the soundtrack of the upcoming film How to Talk to Girls at Parties. Mitski will be touring in the U.S., U.K., and Europe through the fall; check her official website for details.

Watch the video for “Geyser” and see the track list and cover artwork for Be the Cowboy below. 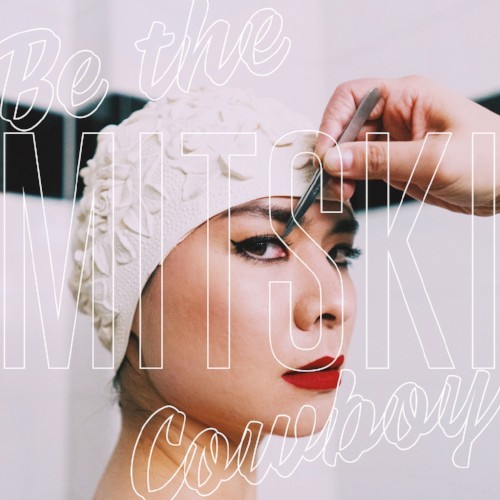