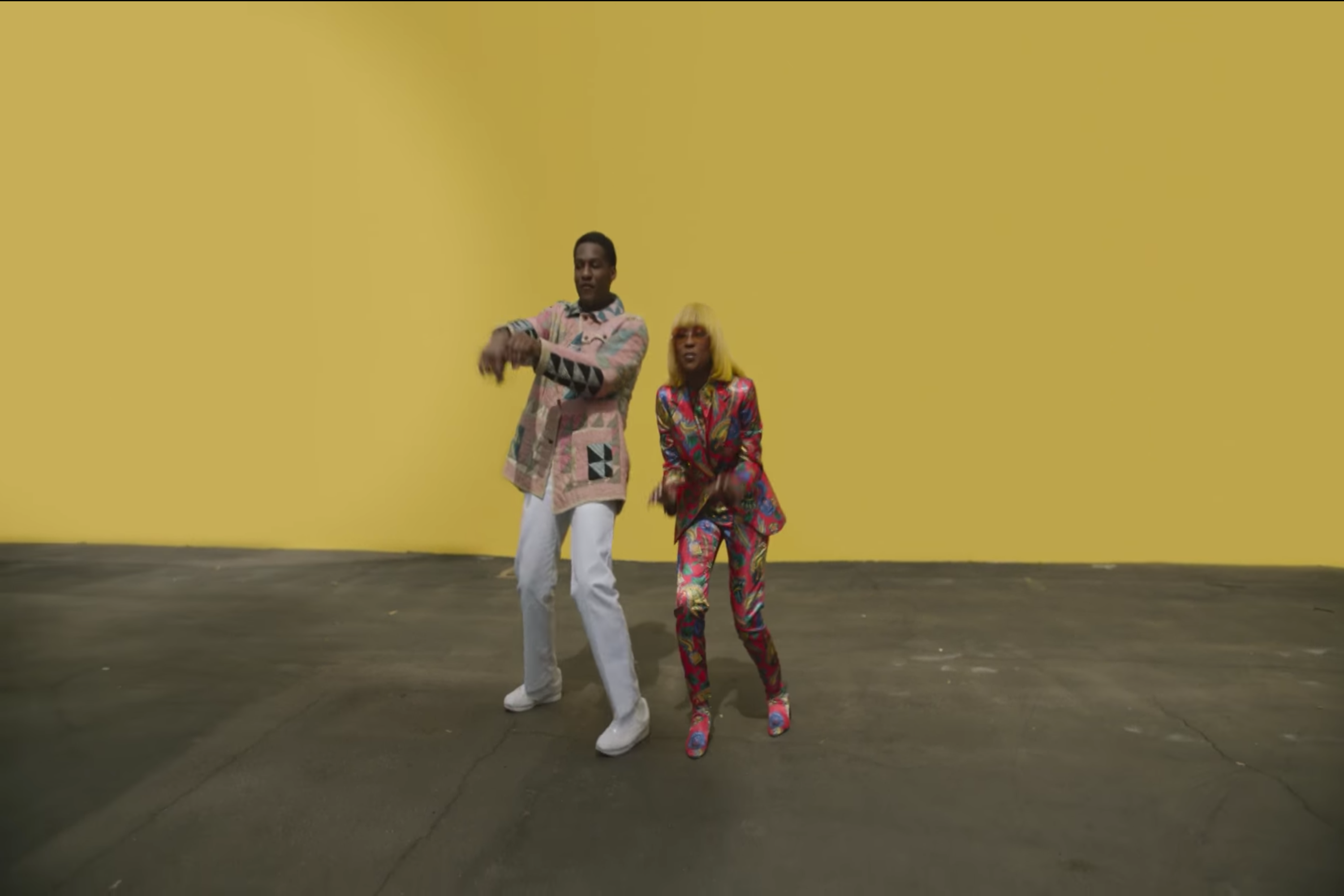 DeJ Loaf has released the title track from her upcoming album Liberated. Featuring Leon Bridges, the song has launched with a joyful music video, featuring various people of color and LGBTQ celebrities talking about what freedom and liberation means to them – the first person we hear is the songwriter Teddy Geiger, who aside from writing this song and “If It Feels Good” from Bridges’ most recent record Good Thing, is fresh off co-writing the majority of the recent Shawn Mendes album. Leon Bridges and Dej Loaf prove to be a great match. In a just world, this would be a massive summer hit, the video becoming every bit as iconic as fellow 2018 videos like “God’s Plan” and “Make Me Feel.”

Like Bridges’ Good Thing, this song was produced by Ricky Reed.  To promote the single, Dej Loaf is paying for all New York City Hall marriage licenses today, LGBTQ or otherwise, in keeping with the theme of the song.