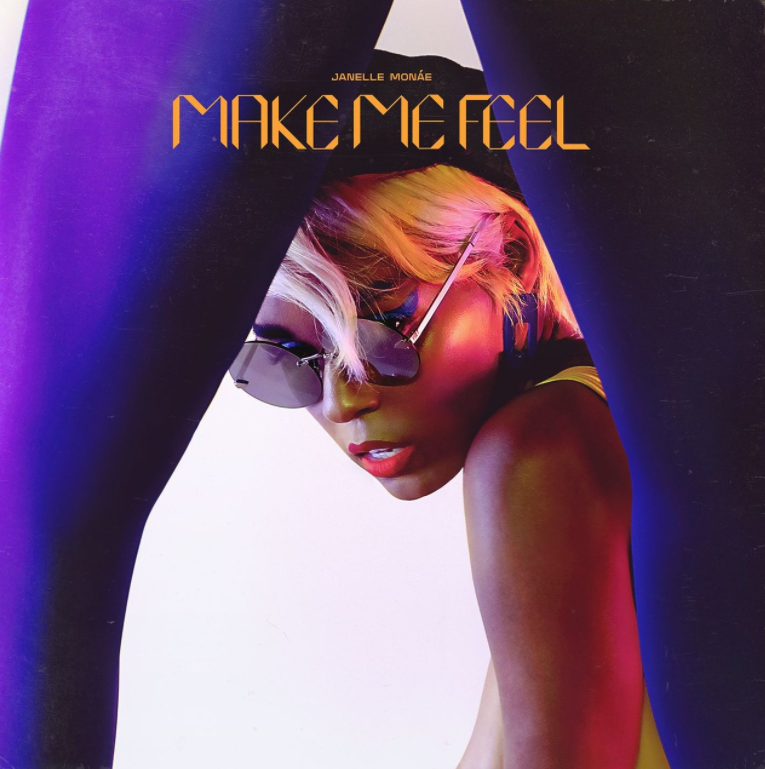 After teasing fans with an ‘80s-inspired “emotion picture” trailer for her upcoming album Dirty Computers, Janelle Monáe dropped two singles on Thursday, “Django Jane” and “Make Me Feel,” both of which were accompanied by full-length videos. In the more upbeat offering, “Make Me Feel,” the video for which stars budding actress Tessa Thompson, Monáe flaunts her sexually fluid side. The single is a high-energy funk song with some reverent similarities to Prince’s “Kiss,” who appeared on Monáe’s 2013 album The Electric Lady. With this bouncy single, Monáe taps into her unique soul-pop sound to deliver a song reminiscent of past tracks such as “Q.U.E.E.N” and “Dance Apocalyptic.” In short, much like on “Yoga,” her 2015 one-off collaboration with Jidenna, Monáe successfully expresses her sexual desires while still providing the singularly quirky sound her fans expect.

Janelle Monáe has never been one to shy away from embracing her sexuality. From supporting the #MeToo and Time’s Up movements to confronting countless sexual orientation rumors head on, Monáe has been an advocate for sex positivity, and “Make Me Feel” falls right in line with the singer’s progressive style. In between rhythmic dance moves and a slew of colorful outfit changes, Monáe delivers a confident statement: “It’s like I’m powerful with a little bit of tender / An emotional, sexual bender…”